Real-life Iron Man with his own Flying Suit

Real-life Iron Man with his own Flying Suit 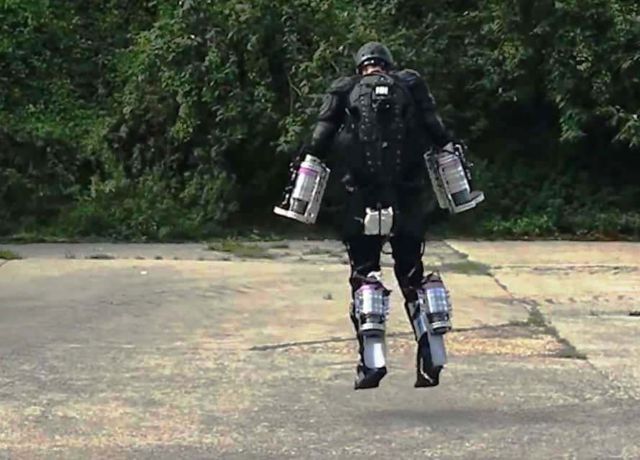 Take a look at this ‘real-life Iron man’ guy that attached micro gas turbines, to each of his arms and legs…

One day in early summer last year, Richard Browning headed to his farmyard in the English countryside. He attached a kerosene-fuelled micro gas turbine – effectively a small version of a plane engine – to each of his arms and legs.

Then he carefully pressed the throttle trigger in his right hand. For months, Browning had been working on this secret project. Now the moment of truth had arrived. In the modest surroundings of the UK countryside, “UK’s Iron Man” took to the sky. Sort of.