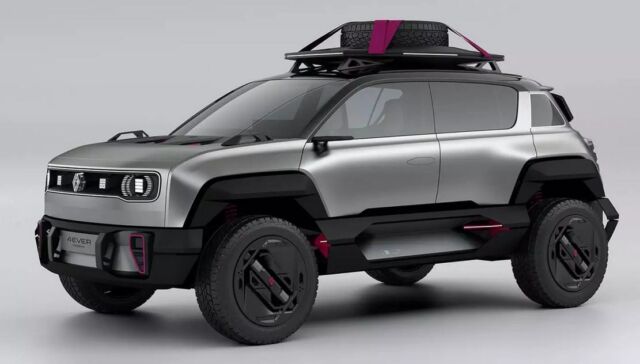 Renault 4EVER EV Trophy concept will pay tribute to its iconic predecessor that sold 8 million units. 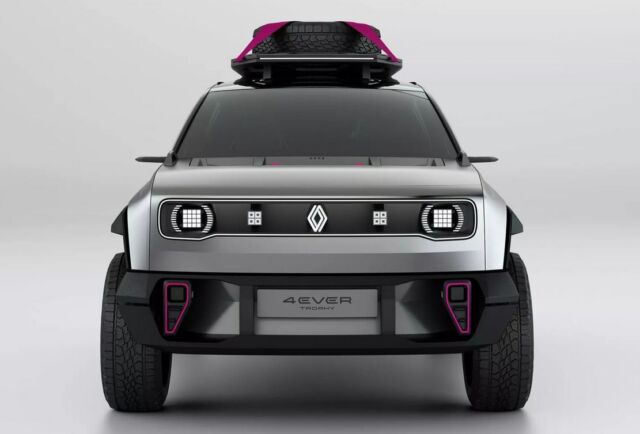 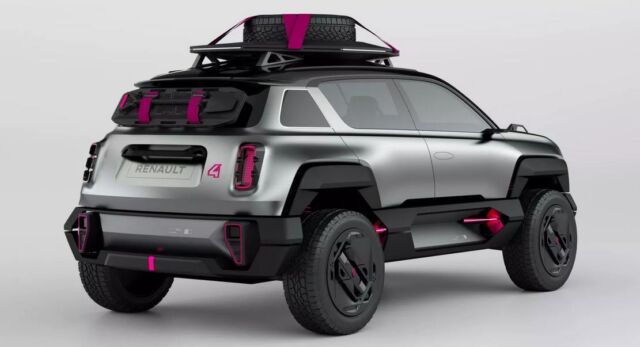 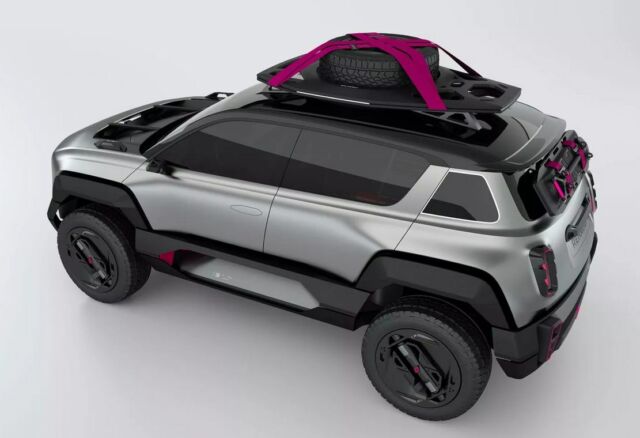 4ever Trophy E-Tech 100% electric Concept continues the tradition of open-mindedness, thirst for discovery and surpassing ourselves. 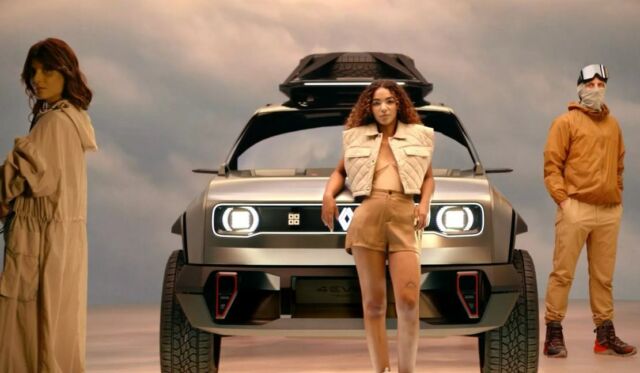 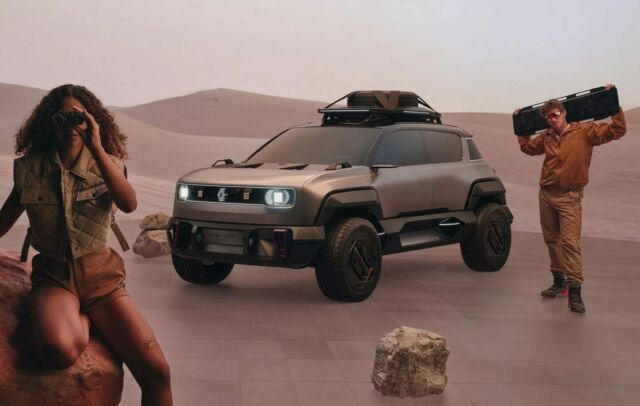 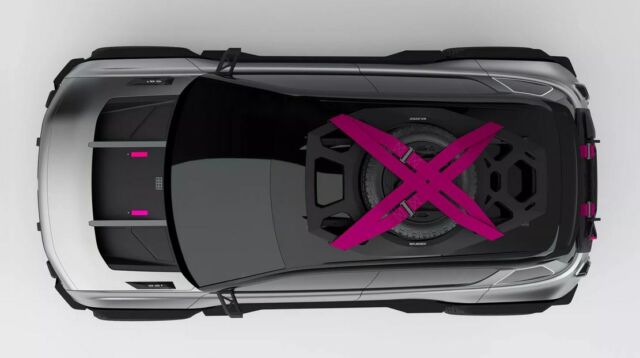