Robot soldiers could make up quarter of UK Army by 2030

Robot soldiers could make up quarter of UK Army by 2030 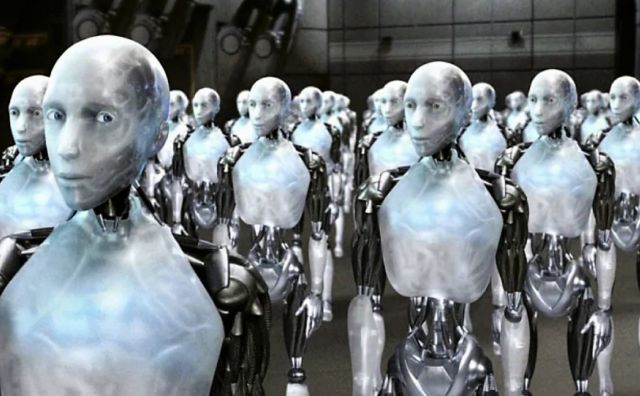 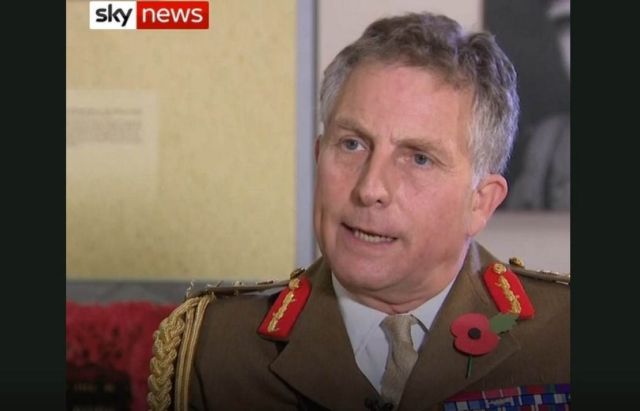 “I mean I suspect we can have an army of 120,000, of which 30,000 might be robots, who knows. But the answer is we need to open our minds to perhaps numbers not determining what we should be doing but rather the effect that we can achieve, is really what we should be looking for.”

“If smaller conflicts escalate out of control, there is a risk of a new world war,” he added.