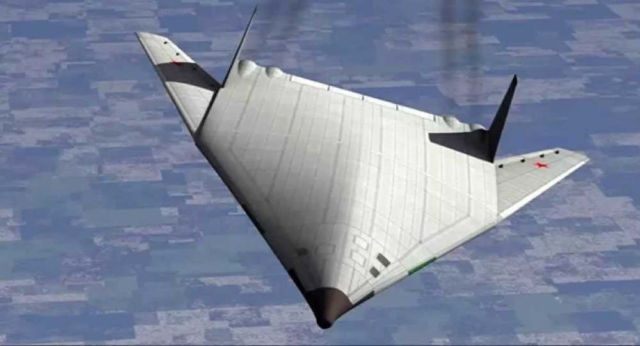 This is Russian next-gen stealth bomber will replace the Tu-22, Tu-95 and Tu-160 planes.

The new Russian bomber will have a range of 6,740 nautical miles, carrying 30 tons of weapons.

It is expected to make its first flight before 2021.

According to the very strict requirements of the Defense Ministry, the new aircraft will be capable of carrying air-to-surface and air-to-air missiles and smart-guided bombs.

“The military mentioned everything they could, including a strategic bomber, an operative and tactic missile-carrying bomber and even a long-range interceptor capable of launching space vehicles.”