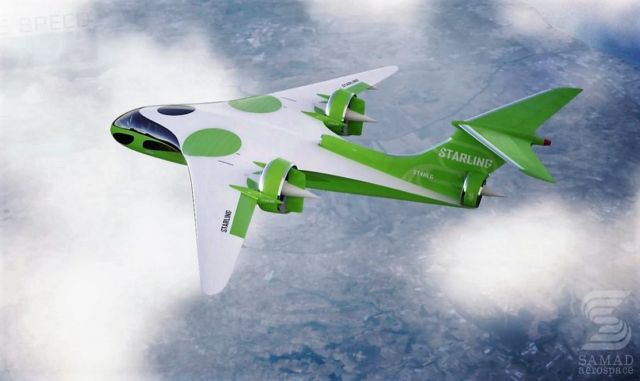 Starling Jet was first announced at the Singapore Air Show in February 2018 and has already generated substantial press, industry and market interests.

While e-VTOLs may be functional, most have neither performance nor style, as VTOL capability conflicts with performance, forcing uncomfortable compromises.

Q-starling however finds innovative solutions to each of these design challenges. The result: A purposeful private “jet fighter”, the ultimate status symbol that can land anywhere.

The design brief was simple:
• Ensure high performance + VTOL.
• Prestige build quality such as you may find in a Maserati.
• Elegant, classic looks. 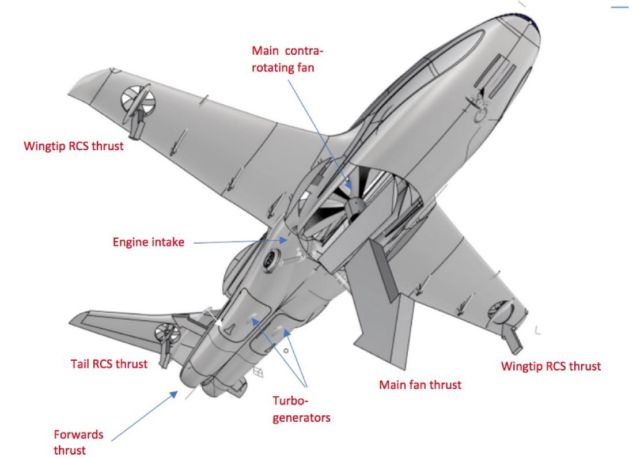 Q-Starling hovers using the thrust of a single large diameter fan, while the “Reaction Control System” (RCS) fans in the wing and tailplane maintain control and balance.

The RCS responds to controls from the pilot via the fly-by-wire system to ensure the critical phases of transition to and from wingborne flight remain within the safety envelope.
Transition assisted by a stability augmentation system, but it is always the pilot who is in control. The key interface is a single side-stick controller which allows the pilot to command all 3 axes of rotation, as well as vertical and forwards movement. This system will be so simple to fly that pilots will need only 10 hours of extra instruction beyond standard PPL training. 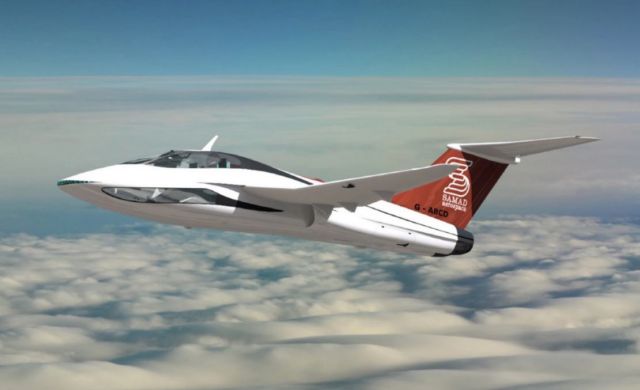 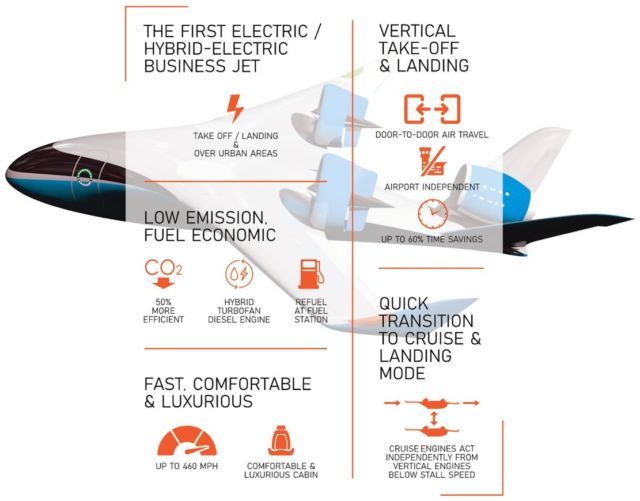