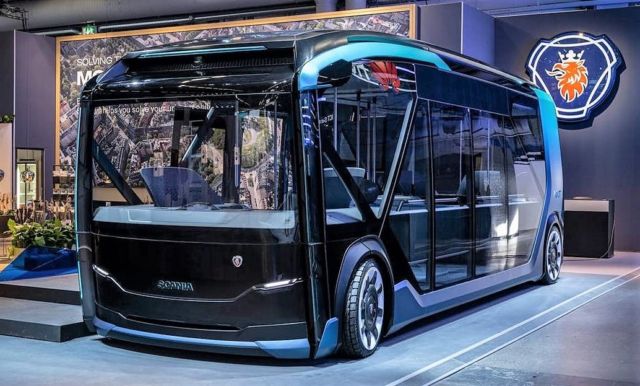 In a bold display of innovation, Scania’s engineers have taken the company’s DNA – the modular system – to the next level in developing a concept vehicle that can change shape for varying urban assignments.

Countless cities are now catalysing change in urban transport, driven by the need for lower emissions and less congestion. Technological and infrastructural advances in electric and autonomous vehicles will be key enablers for cities when shifting to a sustainable transport system.

“NXT is a vision of the future for transport in cities. Several of these technologies have yet to fully mature but for us it’s been important to actually build a concept vehicle to visibly and technically demonstrate ideas of what is within reach,” says Scania’s President and CEO Henrik Henriksson. “NXT is designed for 2030 and beyond while incorporating several cutting-edge features that are already available.” 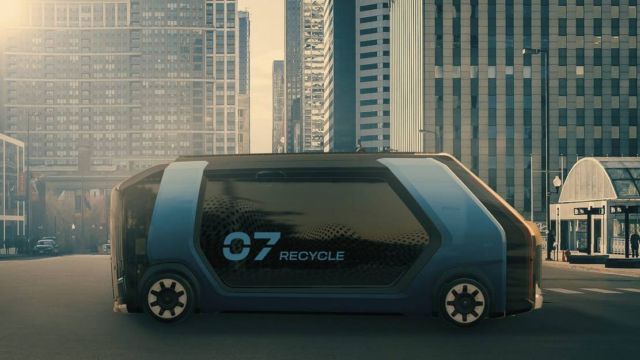 In NXT, the front and rear drive modules can be fitted to a bus body, a distribution truck body or a refuse collector. The bus module of this innovative concept vehicle is on display at the UITP Global Public Transport Summit in Stockholm, 10–12 June. 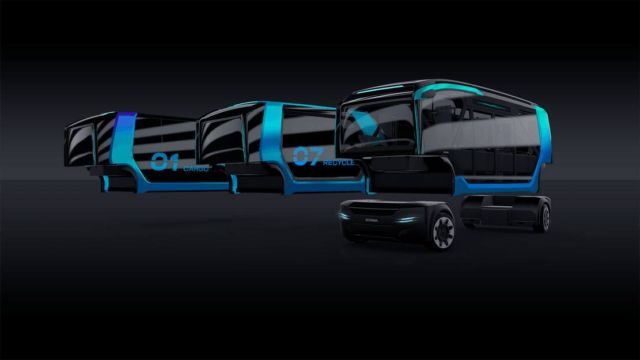 To achieve real change in the transport ecosystem, vehicles play an important part but more needs to be in place. Significant development of infrastructure is required to cater both for electrified and autonomous vehicles. Additionally, the 24/7 flow of people and goods in cities needs to be coherently addressed rather than disparately planned. 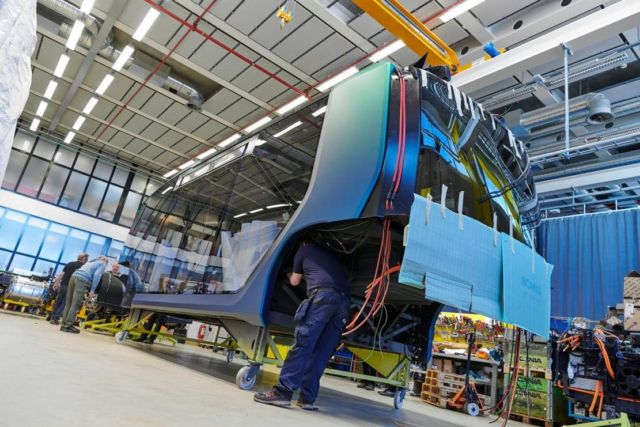 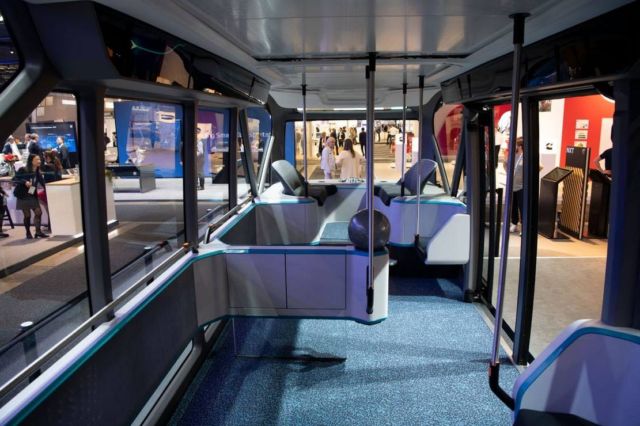