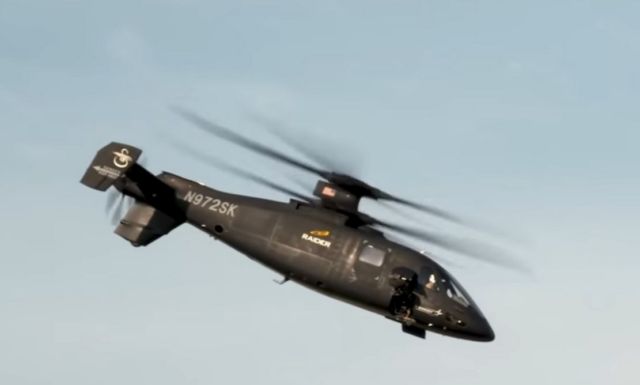 Knife-fighters like the Future Attack Reconnaissance Aircraft (FARA) break through anti-aircraft defenses, clearing the way so the rest of the force can follow. RAIDER X ® is the only aircraft designed to survive the future battlefield — and with mission flexibility to adapt even faster than the battlespace changes. Providing unmatched battlefield intelligence and growth potential, RAIDER X ® is the choice between a flight plan and a fight plan. 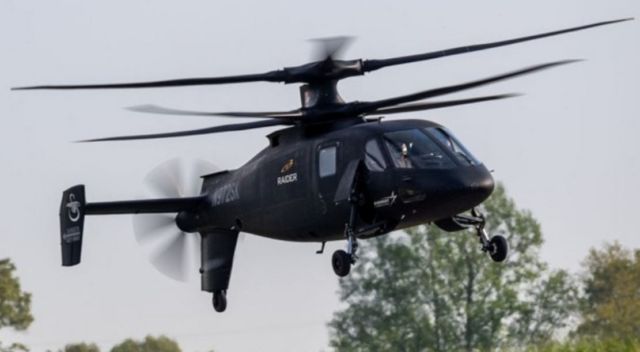