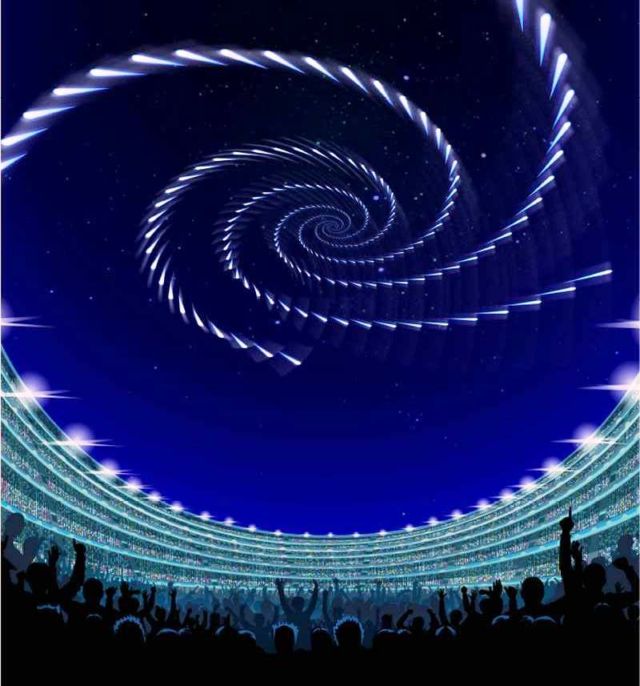 ALE, a Tokyo-based space entertainment startup, just announced that will use the funds that raised, to prepare for the launch of its Sky Canvas Project in 2018. 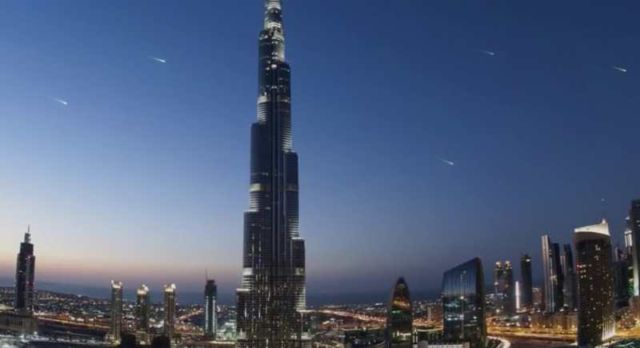 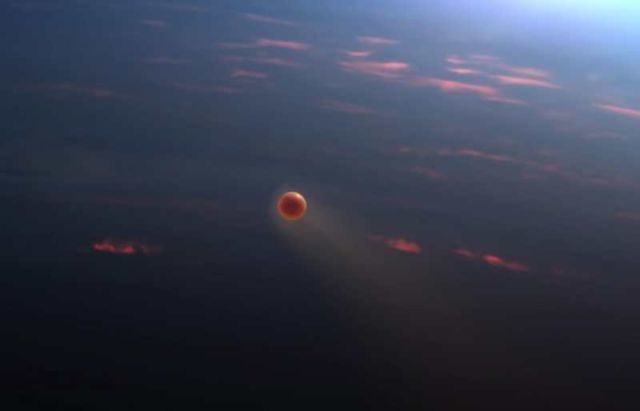 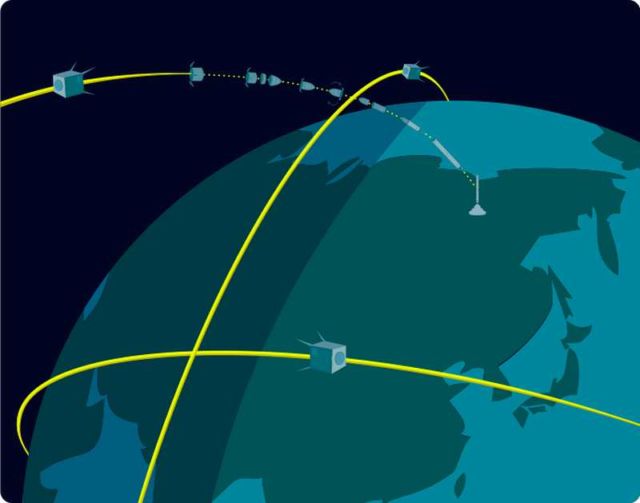