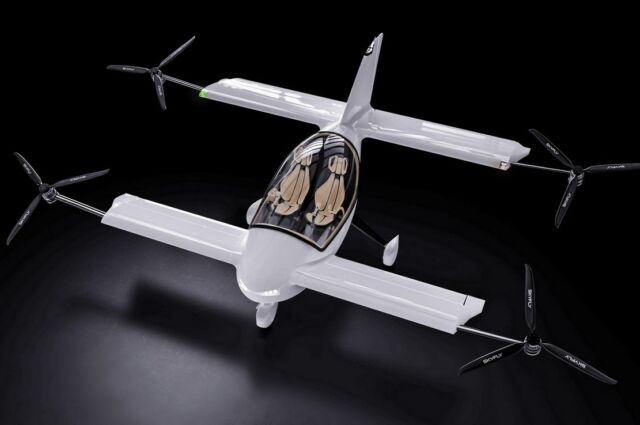 The Skyfly Axe eVTOL is a two-wing, two-seat aircraft with four propellers, capable of vertical takeoff and landing.

The Axe high power Lithium batteries will feature both a solid state battery system and also a removable battery pack allowing the aircraft to continue flying without waiting for charging. 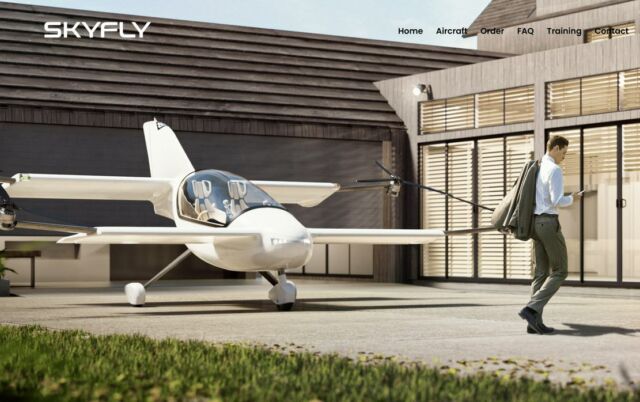 The battery system has multiple redundancies allowing for continued flight in the event of a battery failure. We are still in discussions with multiple suppliers and batteries are the main component that is susceptible to change as technology is progressing rapidly in this space. 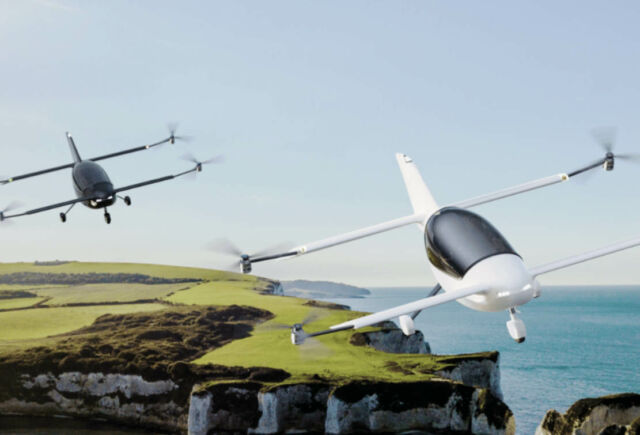