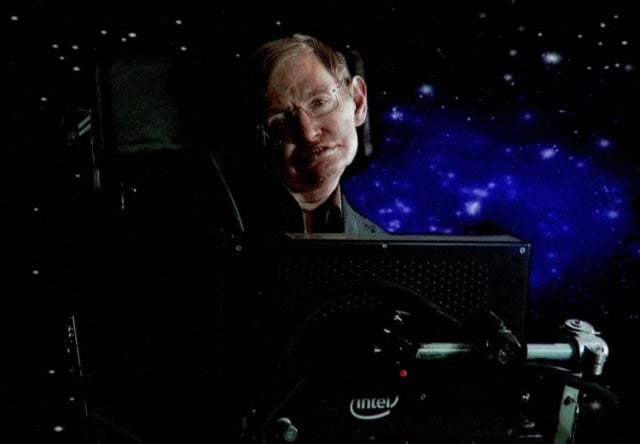 The work, Black Hole Entropy and Soft Hair, was completed days before Hawking, the theoretical physicists from Cambridge and Harvard, died in March.

A black hole is a region of spacetime exhibiting such strong gravitational effects that nothing—not even particles and electromagnetic radiation such as light—can escape from inside it. The theory of general relativity predicts that a sufficiently compact mass can deform spacetime to form a black hole. The boundary of the region from which no escape is possible is called the event horizon.

In 2016, Hawking and his team found that black holes might have “soft hairs” made up of photons, or gravitons. These soft hairs surround the black hole’s “event horizon.”

In the new paper they described a mechanism, to count the amount of information that soft hairs can carry.

The formula he is referring to his work, is known as “Hawking’s equation,” and it describes how black holes emit radiation.