Stonehenge’s Monoliths were ‘in place long before humans arrived’

Stonehenge’s Monoliths were ‘in place long before humans arrived’ 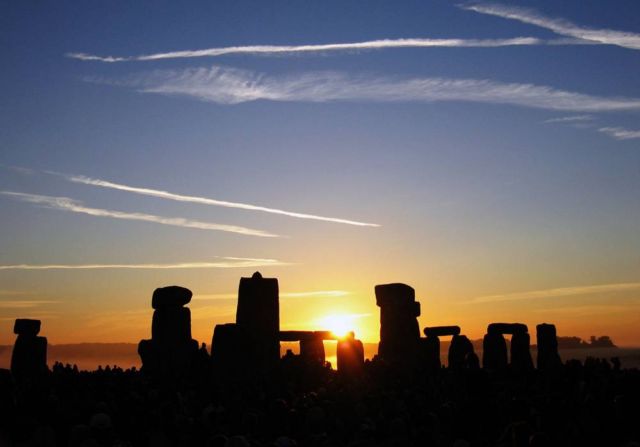 Stonehenge‘s giant monoliths were ‘in place long before humans arrived’ and prehistoric people created monument around them.

British Mike Pitts, a specialist in  prehistory, says that the largest and most important stones were already in place, and that their coincidental alignment with the sun inspired humans to build Stonehenge.

Archaeologists for ages wondered why Stonehenge is where it is, and they tried to find a reason why the largest stones were dragged miles to Salisbury Plain. 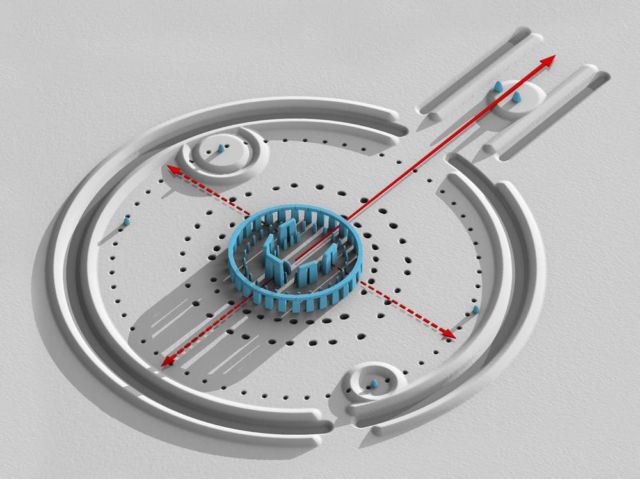 Mike Pitts said at the Times:

“The assumption used to be that all the sarsens at Stonehenge had come from the Marlborough Downs more than 20 miles away. The idea has since been growing that some may be local and the heel stone came out of that big pit.

If you are going to move something that large you would dress it before you move it, to get rid of some of the bulk. That suggests it has not been moved very far.

It makes sense that the heel stone has always been more or less where it is now, half-buried.” 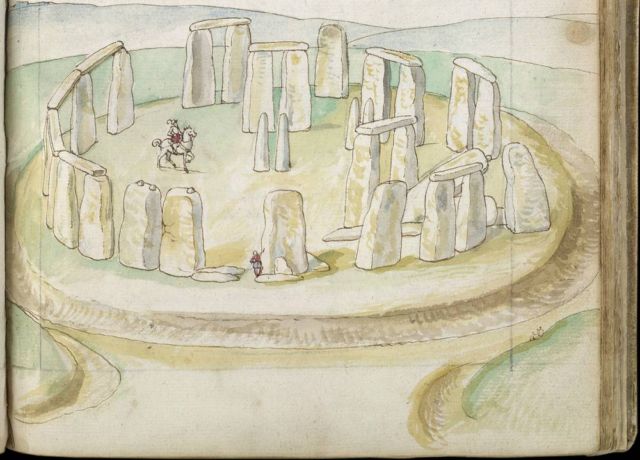