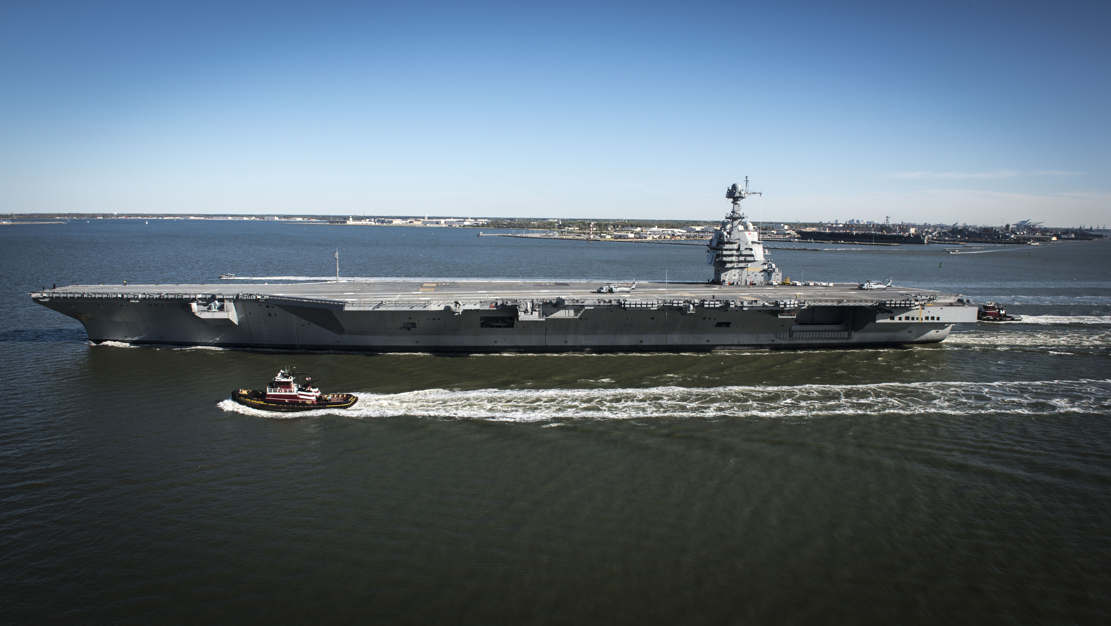 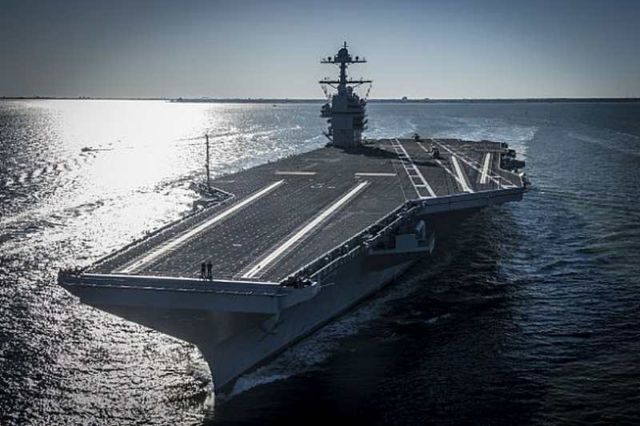 US Navy tests out its newest $13 billion supercarrier, most expensive warship ever built.

The future USS Gerald R. Ford (CVN 78) underway on its own power for the first time. The first-of-class ship — the first new U.S. aircraft carrier design in 40 years — will spend several days conducting builder’s sea trials, a comprehensive test of many of the ship’s key systems and technologies. 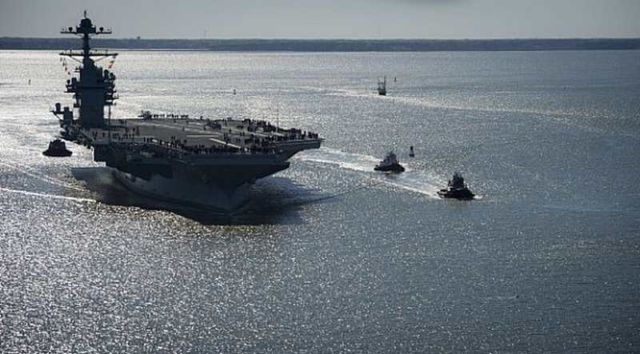 “The Navy and our industry partners are excited to have the future USS Gerald R. Ford underway under her own power for the first time, executing a rigorous and comprehensive test program for this first-of-class ship. This milestone is the culmination of years of hard work and dedication, and we look forward to learning a great deal during sea trials. We will continue to work together to deliver Ford’s critical capabilities to the fleet.” 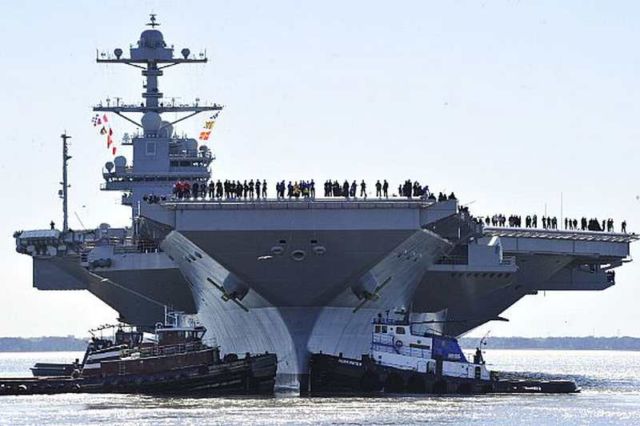 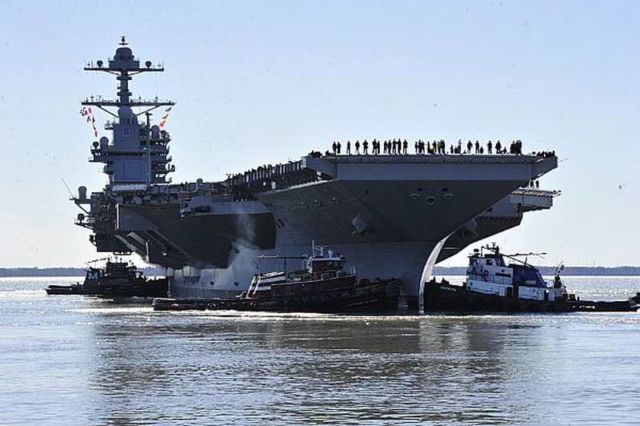 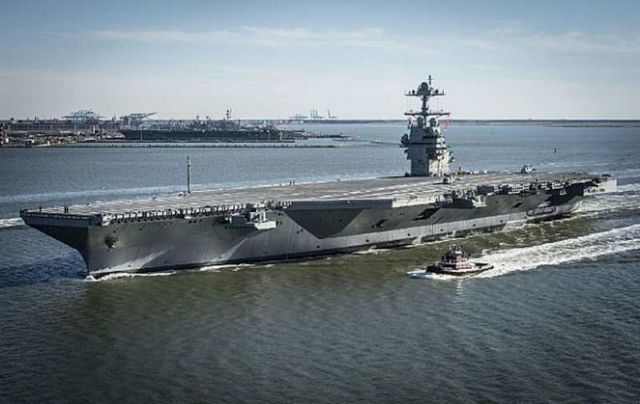