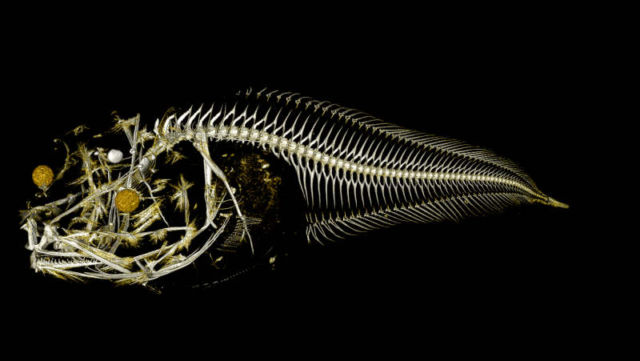 Explorers discover three new fish species from the extreme depths of the Pacific.

An exploration to one of the deepest places on earth has captured rare footage of what is believed to be three new species of the elusive Snailfish.

Among the new discoveries are what the team believe to be three new species of snailfish.

Above, a snailfish specimen captured during a recent expedition to the Atacama Trench.  Credit Trustees of the Natural History Museum, London and the Imaging and Analysis Centre, NHM

Involving a team of 40 scientists from 17 different nations, including Dr Alan Jamieson and Dr Thomas Linley from Newcastle University, UK, the expedition to the Atacama Trench has uncovered a wealth of information about life in one of the deepest places on earth.

Recently they embarked on an expedition on board the German Research vessel Sonne to the Atacama Trench in the SE Pacific off the coast of Peru and Chile where they deployed their baited camera system 27 times across the depths of the trench including the deepest point, Richards Deep, at just over 8000 meters.