Tesla’s new Gigafactory to start production this month in Shanghai

Tesla’s new Gigafactory to start production this month in Shanghai 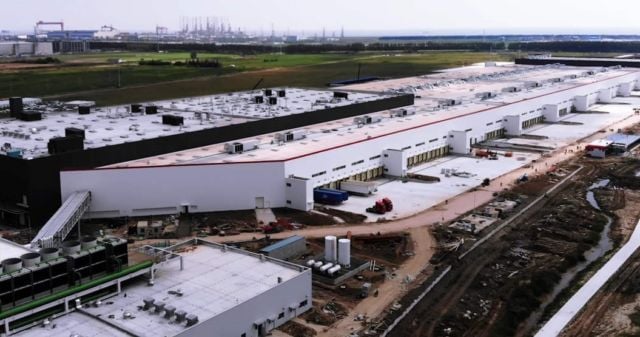 The $2 billion factory Gigafactory, Tesla’s first overseas assembly facility in Shanghai, China, is near completion and the plant is set to begin production of the Model 3. This is less than a year after construction of the facility began in January.

“We aim to start some production in October, but the actual production volume depends on many factors including car orders we received, performance of newly hired workers, supply chain and so on.