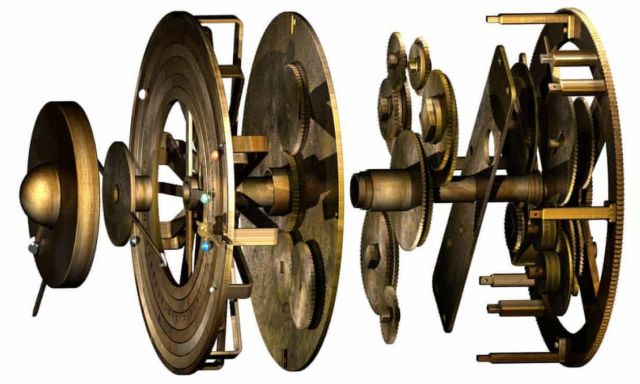 Scientists may have finally solved the ancient mystery of Antikythera Mechanism, the ‘first computer.’

Researchers at UCL have solved a major piece of the puzzle that makes up the found in sea, ancient Greek astronomical calculator known as the Antikythera Mechanism. It was a hand-powered mechanical device that was used to predict astronomical events. 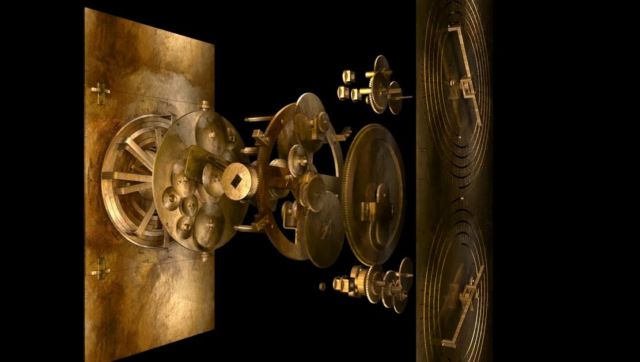 Known to many as the world’s first analogue computer, the Antikythera Mechanism is the most complex piece of engineering to have survived from the ancient world. The 2,000-year-old device was used to predict the positions of the Sun, Moon and the planets as well as lunar and solar eclipses.

Published in Scientific Reports, the paper from the multidisciplinary UCL Antikythera Research Team reveals a new display of the ancient Greek order of the Universe (Cosmos), within a complex gearing system at the front of the Mechanism. 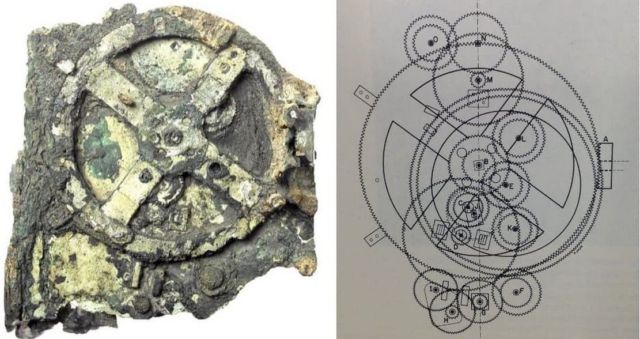 Lead author Professor Tony Freeth (UCL Mechanical Engineering) explained: “Ours is the first model that conforms to all the physical evidence and matches the descriptions in the scientific inscriptions engraved on the Mechanism itself.

“The Sun, Moon and planets are displayed in an impressive tour de force of ancient Greek brilliance.”

The Antikythera Mechanism has generated both fascination and intense controversy since its discovery in a Roman-era shipwreck in 1901 by Greek sponge divers near the small Mediterranean island of Antikythera.

The astronomical calculator is a bronze device that consists of a complex combination of 30 surviving bronze gears used to predict astronomical events, including eclipses, phases of the moon, positions of the planets and even dates of the Olympics. 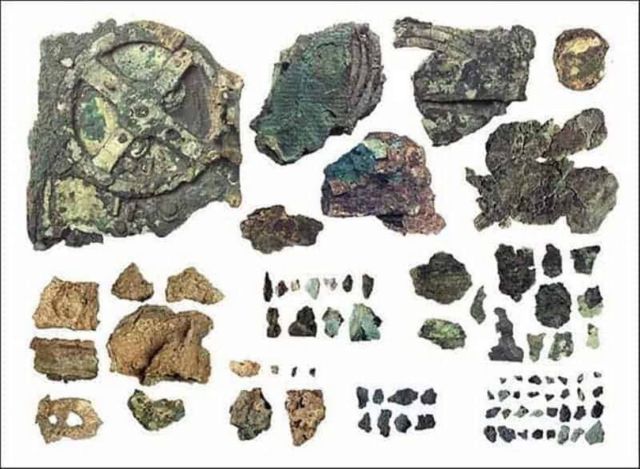 “The classic astronomy of the first millennium BC originated in Babylon, but nothing in this astronomy suggested how the ancient Greeks found the highly accurate 462-year cycle for Venus and 442-year cycle for Saturn,” explained PhD candidate and UCL Antikythera Research Team member Aris Dacanalis.