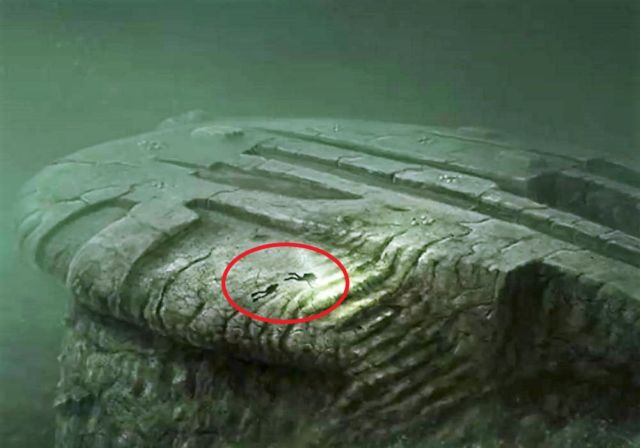 Is the Baltic Sea Anomaly a 14,000 year old alien spacecraft that crash landed?  Take a look at the videos…

In what seems to come straight out of a star-wars film, something like a crashed millennium falcon has been spotted at the bottom of the Baltic Sea. 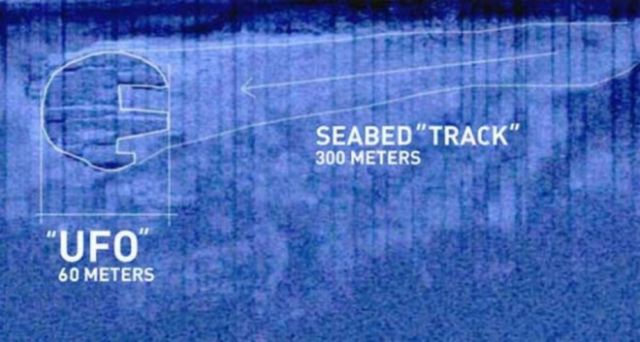 The Baltic Sea anomaly refers to interpretations of an indistinct sonar image taken by Peter Lindberg, Dennis Åsberg and their Swedish “Ocean X” diving team while treasure hunting on the floor of the northern Baltic Sea at the center of the Bothnian Sea in June 2011. The team suggested their sonar image showed an object with unusual features of seemingly non-natural origin, prompting speculation published in tabloid newspapers that the object was a sunken UFO. A consensus of experts and scientists say that the image most likely shows a natural geological formation. 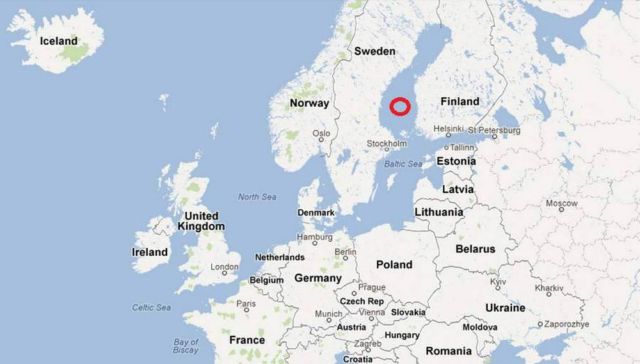