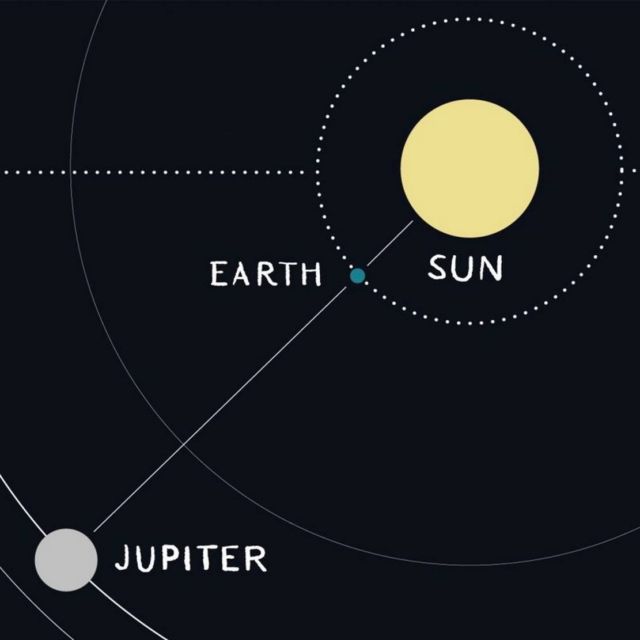 Now is the best time of the year to see Jupiter and its many moons. Earth goes between the sun and Jupiter on June 10.

When our planet goes between the sun and Jupiter, the giant planet rises in the east at sunset, appearing opposite the sun in our sky. This is an “opposition” of Jupiter.

An opposition is the best time of year to watch a planet, because the planet is up all night and closest for the year.

Jupiter is now in the east around sunset.

Opposition, occurs just once every 13 months and finds the giant planet reaching its closest distance to Earth. 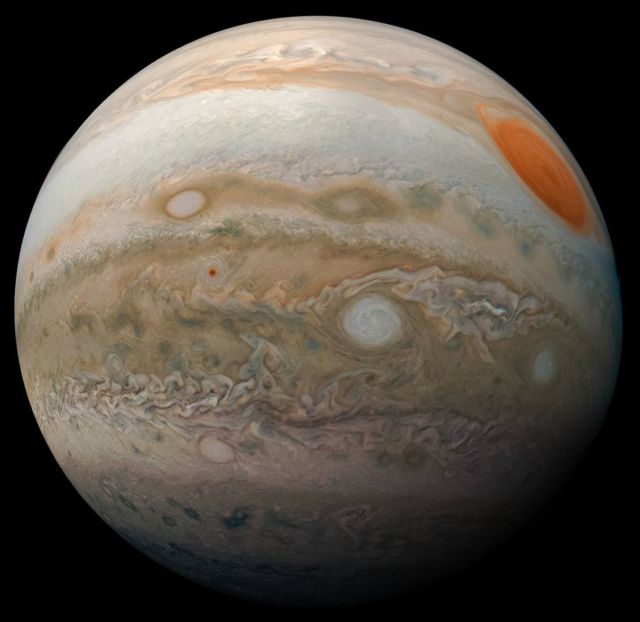 “Unlike stars, it won’t twinkle. Even when it’s low down, it will look pretty steady, and that will make it stand out. You’ll need a good clear southern horizon to see it.”