The final upper limit for the Speed of Sound

The final upper limit for the Speed of Sound 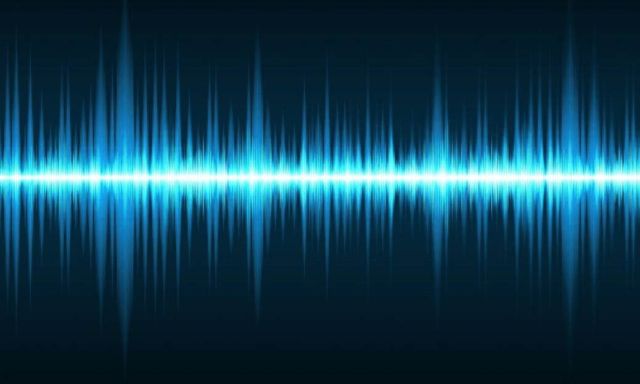 Scientists calculated the upper limit for the speed of sound.

A research collaboration between Queen Mary University of London, the University of Cambridge and the Institute for High Pressure Physics in Troitsk has discovered the fastest possible speed of sound.

The result- about 36 km per second – is around twice as fast as the speed of sound in diamond, the hardest known material in the world.

Waves, such as sound or light waves, are disturbances that move energy from one place to another. Sound waves can travel through different mediums, such as air or water, and move at different speeds depending on what they’re traveling through. For example, they move through solids much faster than they would through liquids or gases, which is why you’re able to hear an approaching train much faster if you listen to the sound propagating in the rail track rather than through the air.

The scientists tested their theoretical prediction on a wide range of materials and addressed one specific prediction of their theory- that the speed of sound should decrease with the mass of the atom. This prediction implies that the sound is the fastest in solid atomic hydrogen.

Einstein’s theory of special relativity sets the absolute speed limit at which a wave can travel, which is the speed of light, and is equal to about 300,000 km per second. However until now it was not known whether sound waves also have an upper speed limit when traveling through solids or liquids.

The study, published in the journal Science Advances, shows that predicting the upper limit of the speed of sound is dependent on two dimensionless fundamental constants: the fine structure constant and the proton-to-electron mass ratio.