The Most Radioactive Places on Earth

The Most Radioactive Places on Earth 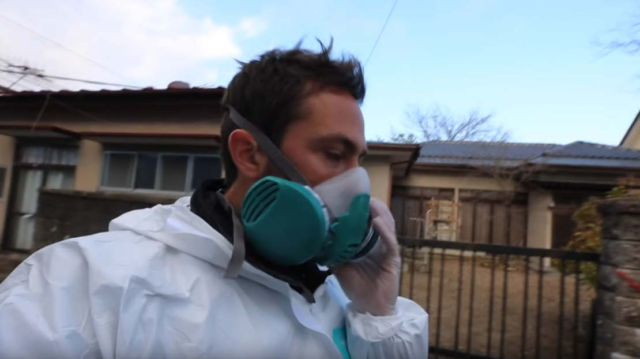 The most radioactive places on Earth. Who on Earth is exposed to the most ionizing radiation?

“I’m filming a documentary for TV about how Uranium and radioactivity have shaped the modern world. The filming took me to the most radioactive places on Earth (and some places, which surprisingly aren’t as radioactive as you’d think). Chernobyl and Fukushima were incredible to see as they present post-apocalyptic landscapes. I also visited nuclear power plants, research reactors, Marie Curie’s institute, Einstein’s apartment, nuclear medicine areas of hospitals, uranium mines, nuclear bomb sites, and interviewed numerous experts.”