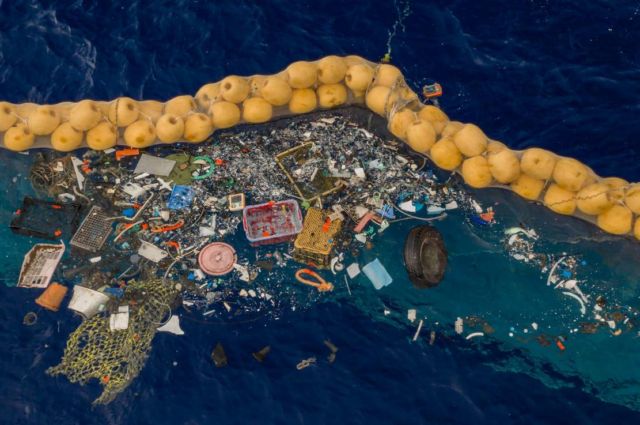 The Ocean Cleanup, developing advanced technologies to rid the oceans of plastic, announces today that its latest ocean cleanup prototype system – System 001/B – is successfully capturing and collecting plastic debris. After one year of testing, the organization’s engineers have succeeded in developing a self-contained system in the Great Pacific Garbage Patch that is using the natural forces of the ocean to passively catch and concentrate plastic, thereby confirming the most important principle behind the cleanup concept that was first presented by its founder and CEO, Boyan Slat, at a TEDx conference in October 2012. 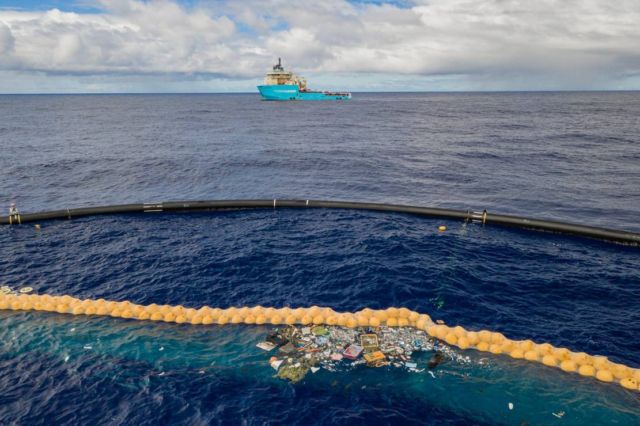 Launched from Vancouver in June, System 001/B is The Ocean Cleanup’s second attempt to prove its concept of collecting garbage from the Great Pacific Garbage Patch, the largest accumulation zone of plastic in the world’s oceans. In addition to collecting plainly visible pieces of plastic debris, as well as much larger ghost nets associated with commercial fishing, the latest system has also successfully captured microplastics as small as 1mm – a feat the team was pleasantly surprised to achieve. 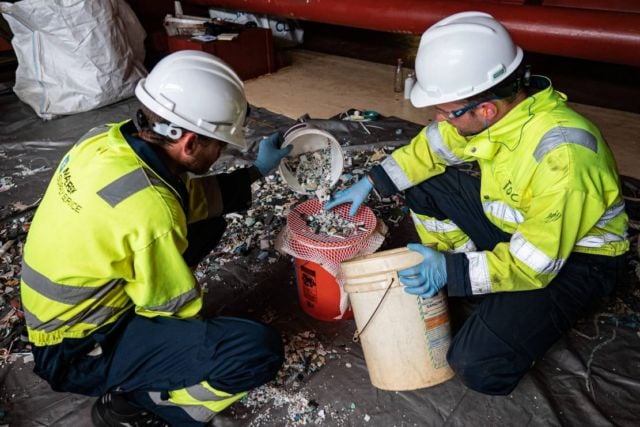 Boyan Slat, Founder and CEO of The Ocean Cleanup, said:

“After beginning this journey seven years ago, this first year of testing in the unforgivable environment of the high seas strongly indicates that our vision is attainable and that the beginning of our mission to rid the ocean of plastic garbage, which has accumulated for decades, is within our sights. Our team has remained steadfast in its determination to solve immense technical challenges to arrive at this point. Though we still have much more work to do, I am eternally grateful for the team’s commitment and dedication to the mission and look forward to continuing to the next phase of development.” 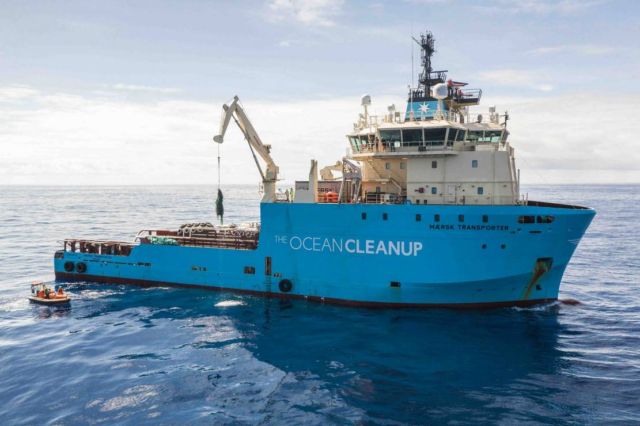 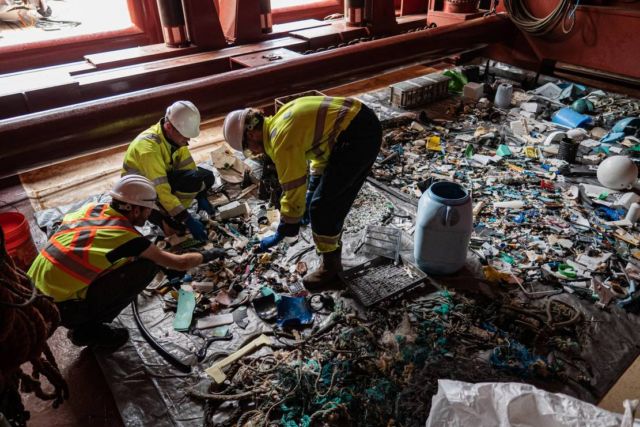 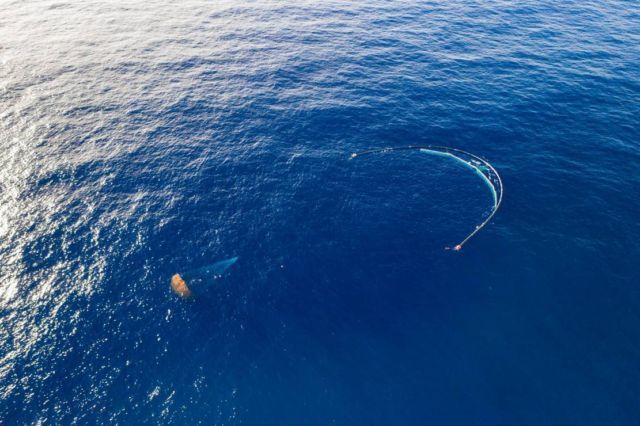