A thin Film can Cool Roofs

A thin Film can Cool Roofs 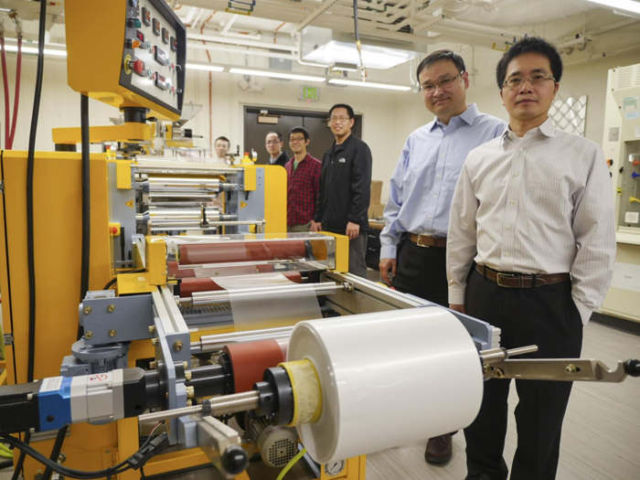 Engineers created a material that can cool roofs, structures with zero energy consumption.

Scientists from the University of Colorado Boulder developed a scalable manufactured metamaterial, to act as a kind of air conditioning system for structures.

The engineered material with extraordinary properties not found in nature, has the ability to cool objects even under direct sunlight with zero energy and water consumption.

When applied to a surface, the metamaterial film cools the object underneath by efficiently reflecting incoming solar energy back into space while simultaneously allowing the surface to shed its own heat in the form of infrared thermal radiation.

Described in the journal Science, the new material could provide an eco-friendly means of supplementary cooling for thermoelectric power plants, which currently require large amounts of water and electricity to maintain the operating temperatures of their machinery.

The researchers’ glass-polymer hybrid material measures just 50 micrometers thick — slightly thicker than the aluminum foil found in a kitchen — and can be manufactured economically on rolls, making it a potentially viable large-scale technology for both residential and commercial applications.

Xiaobo Yin, co-director of the research and an assistant professor, said:

“We feel that this low-cost manufacturing process will be transformative for real-world applications of this radiative cooling technology.”