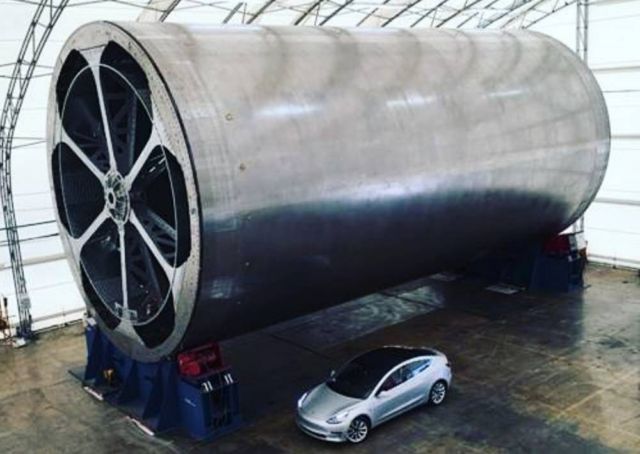 Elon Musk just unveiled a giant tool SpaceX will use to build the biggest and most powerful spaceship in history.

Known then as the Big Falcon Rocket (BFR) – this massive launch vehicle will send astronauts and colonists to Mars someday.

Above, SpaceX main body tool for the BFR interplanetary spaceship

Officially announcing that @SpaceX will start production development of the Big Falcon Rocket 🚀 in the @PortofLA! 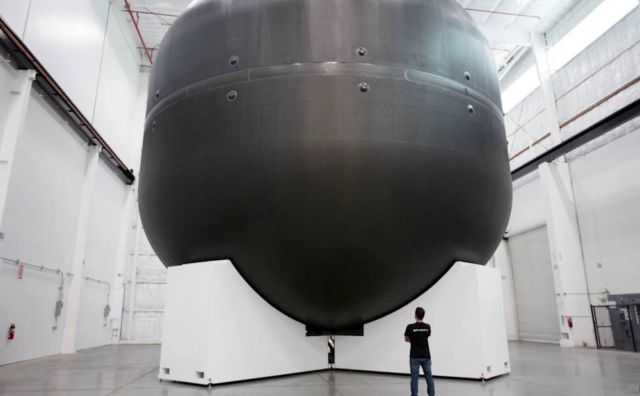