Thousands of people could live in space colonies in 20 years

Thousands of people could live in space colonies in 20 years 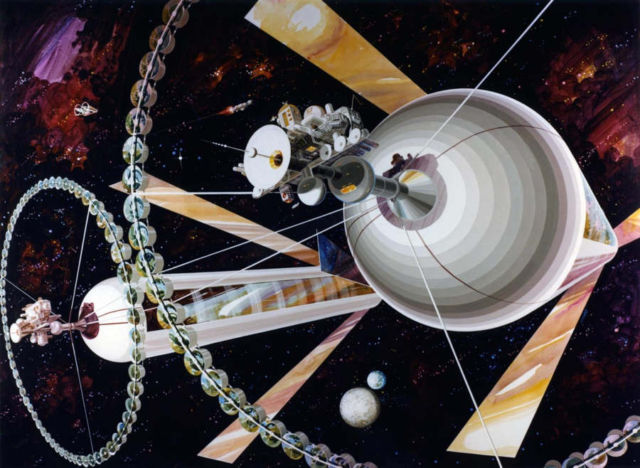 Thousands of people could live in space colonies orbiting Earth, in 20 years if the project started the next 10 years.

In a speech in Aberdeen as part of British Science Week, Jerry Stone, said:

“The people living in these habitats, that could hold up to ten million, are likely to be healthier and live longer.

If we were to do this now we could probably to it far more efficiently than back in the 1970s – that’s why I started this project at the British Interplanetary Society.

For most of the time, [the colonists] will be working and living under simulated gravity, which will be much better for them health-wise.”