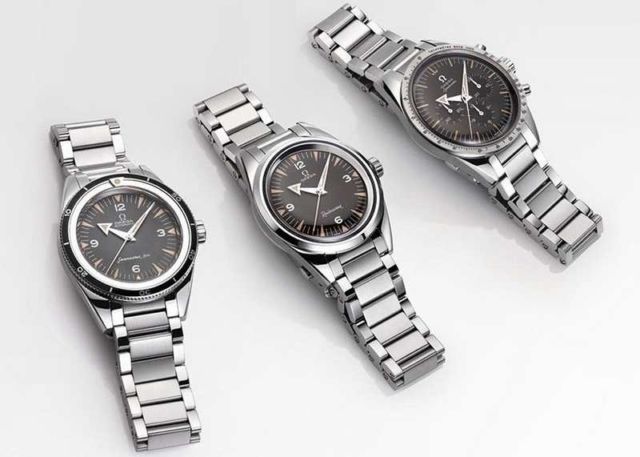 Three Omega 60th anniversary editions, rebooted for the 21st century, remain true to the spirit of ’57.

In 1957, Omega released three professional timepieces that would all go on to become absolute classics: The Seamaster 300, the Railmaster and the Speedmaster.

The “Broad Arrow” was not only the first Speedmaster, it was also the first chronograph wristwatch in the world with its tachymeter scale on the bezel as opposed to printed on the dial. With its perfect match of the original ’57 tachymeter, this 2017 Speedmaster stays true to this design. It is powered by the 1861 calibre. 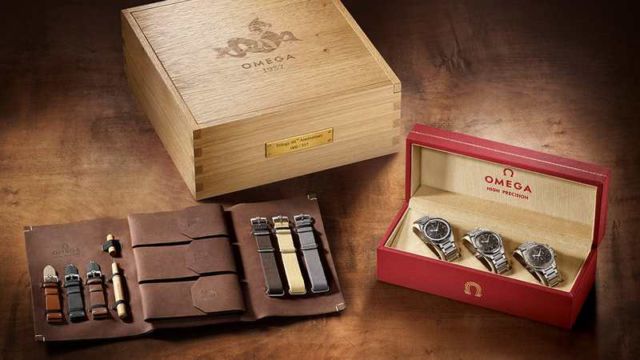 And the new model: