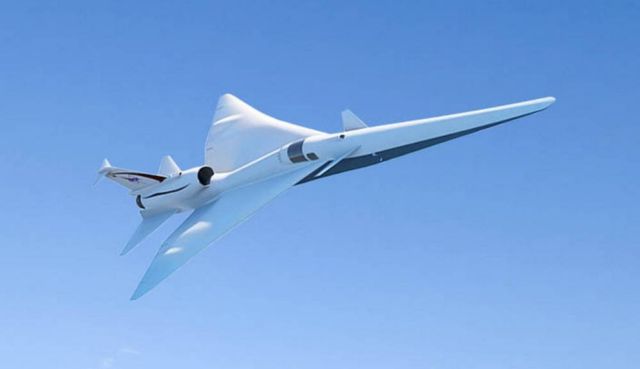 For the first time in decades, NASA aeronautics is moving forward with the construction of a piloted X-plane, designed from scratch to fly faster than sound with the latest in quiet supersonic technologies.

Aeronautical innovations are part of a government-industry partnership to collect data that could make supersonic flight over land possible, dramatically reducing travel time in the United States or anywhere in the world. 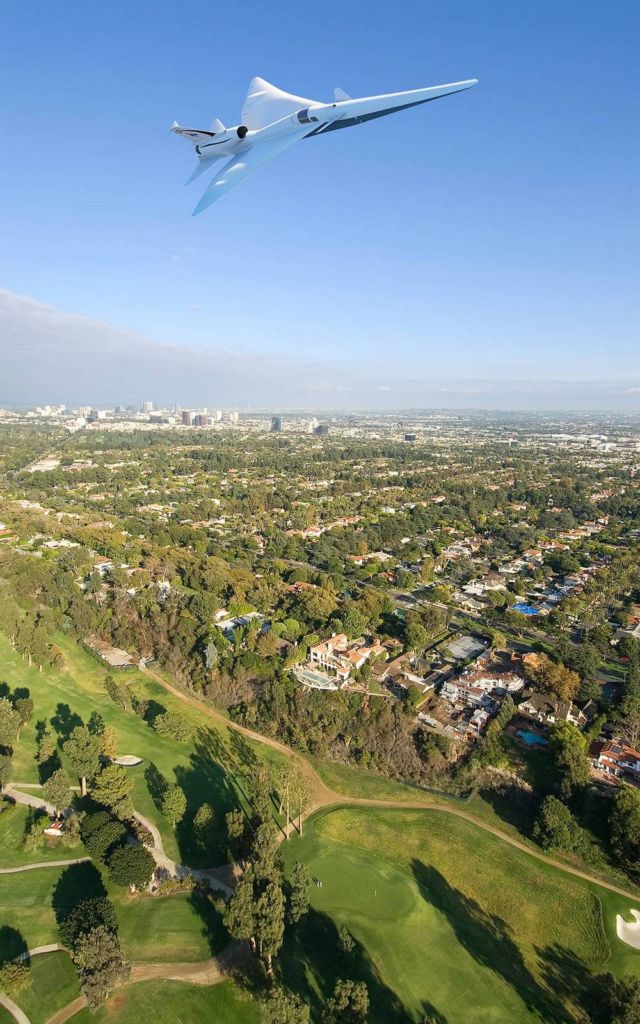 NASA’s Low-boom Flight Demonstration mission has two goals: 1) design and build a piloted, large-scale supersonic X-plane with technology that reduces the loudness of a sonic boom to that of a gentle thump; and 2) fly the X-plane over select U.S. communities to gather data on human responses to the low-boom flights and deliver that data set to U.S. and international regulators. Using these data, new sound-based rules regarding supersonic flight over land could be developed, which would open the doors to new commercial cargo and passenger markets to provide faster-than-sound air travel. 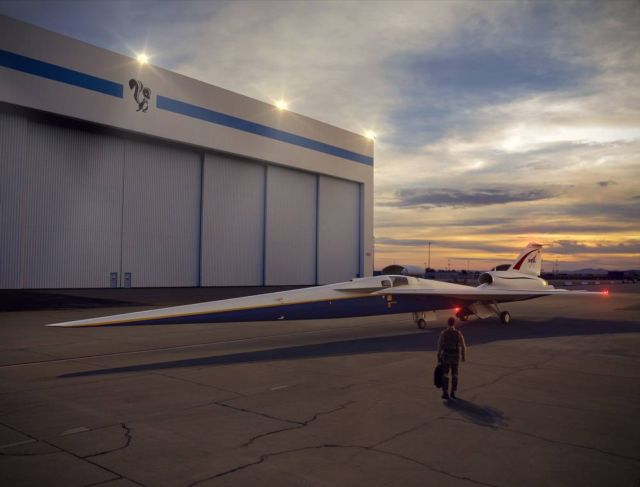 More about the Low-Boom Flight Demonstration