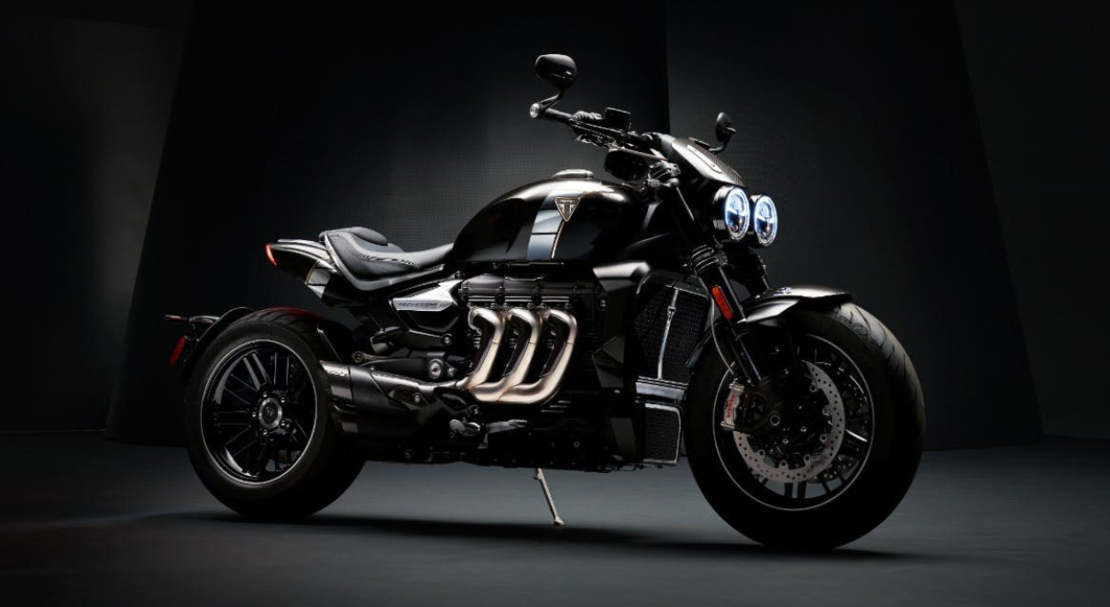 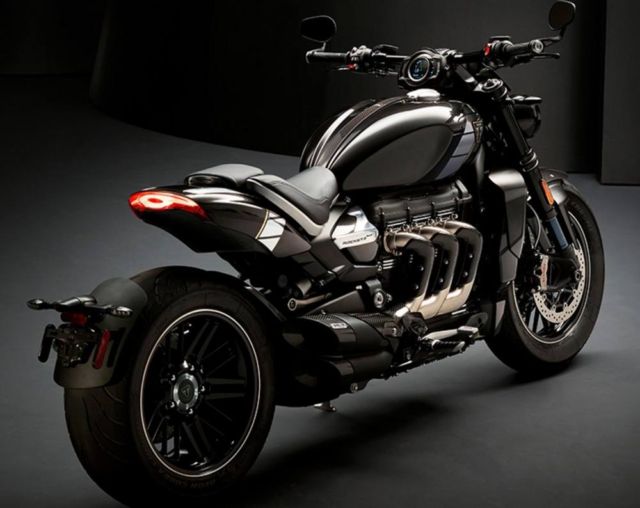 A British engineering masterpiece – the Rocket 3 TFC is designed to be nothing short of the ultimate motorcycle. Totally exclusive and with first-class performance, the Rocket 3 TFC’s all-new 2500cc triple engine delivers the world’s highest torque for a production motorbike and, being a genuine TFC, spectacularly redefines its own class with heart-stopping muscular presence, category-dominating technology, beautiful features and the highest level of premium specification equipment.

At 2500cc, the world’s biggest motorcycle production engine is central to the Rocket 3 TFC’s new class-defining performance, delivering more than 163 FT-lbs (the world’s highest torque) and more than 168 horsepower, this is the most powerful Triumph to date. Adding to its unbeatable performance, the Rocket 3 TFC is also equipped with tailor-made, unique Arrow mufflers with carbon fiber end caps, for an unbelievable deep growling soundtrack. 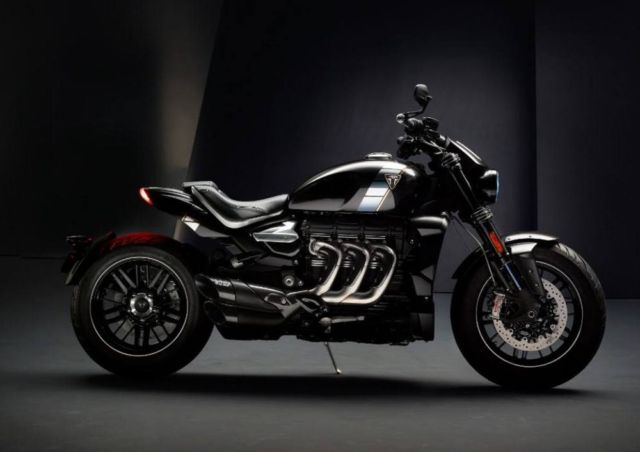 With only 750 available worldwide, talk to your dealer now to own this new motorcycle legend. 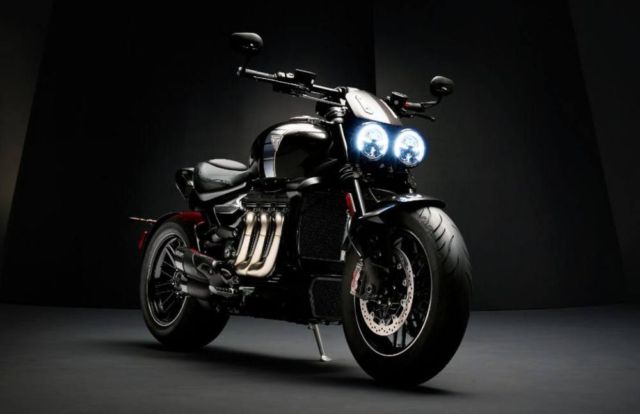 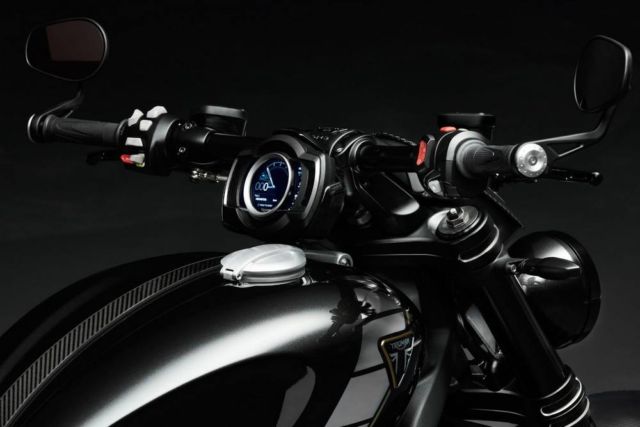 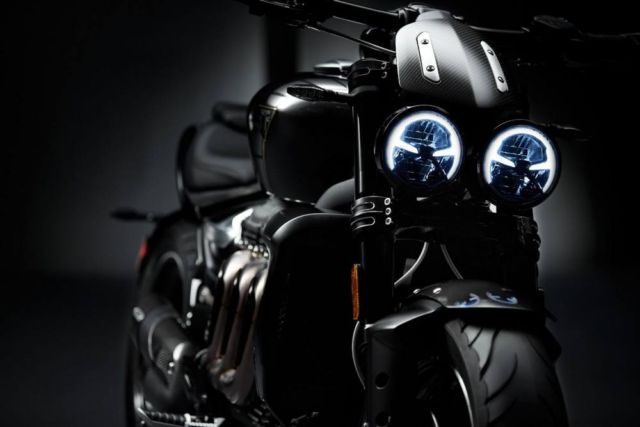 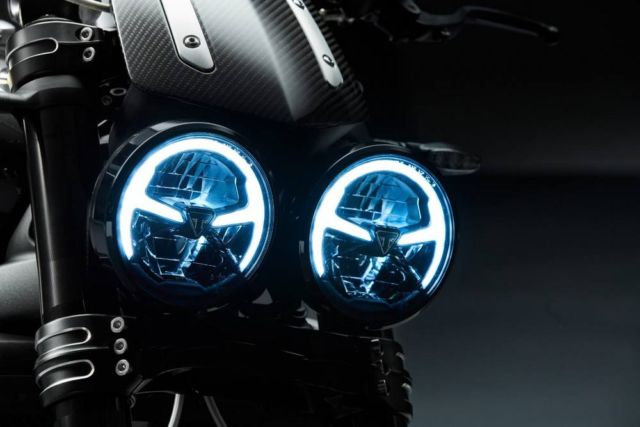 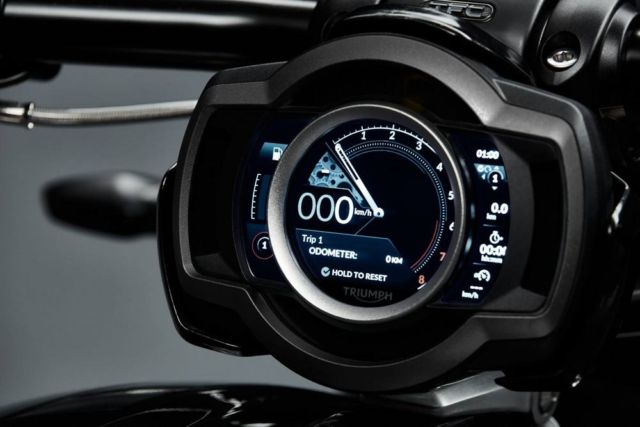 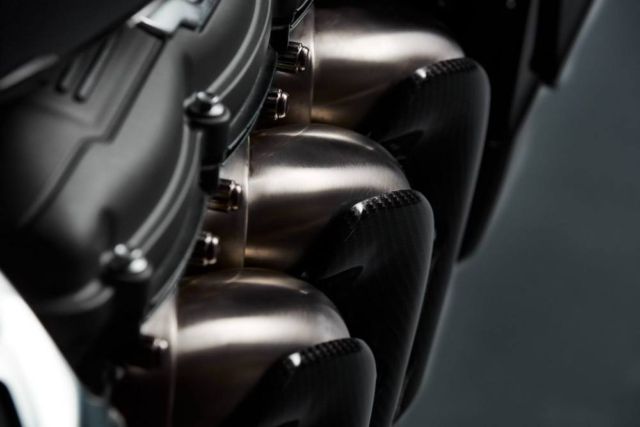