Turning the US Border Wall into a Hyperloop

Turning the US Border Wall into a Hyperloop 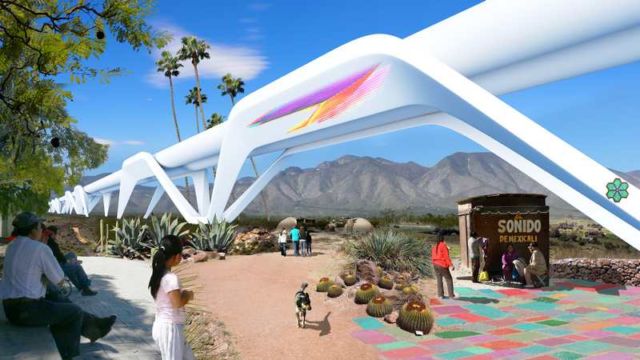 An amazing proposal by a team of scientists to turn the US border wall into a Hyperloop.

MADE Collective is a cross-disciplinary national team of Architects, Builders, Designers, Engineers and Urban Planners from Mexico and the United States.

Otra Nation is the regenerative co-nation shared by citizens of both Mexico and the United Stated and co-maintained by respective governments. Physical land and the initial investment will be provided by both countries and the infrastructure and services will be built with a workforce of 50% Mexico and 50% American. Otra Nation is the worlds’ first continental bi-national socio-ecotone. 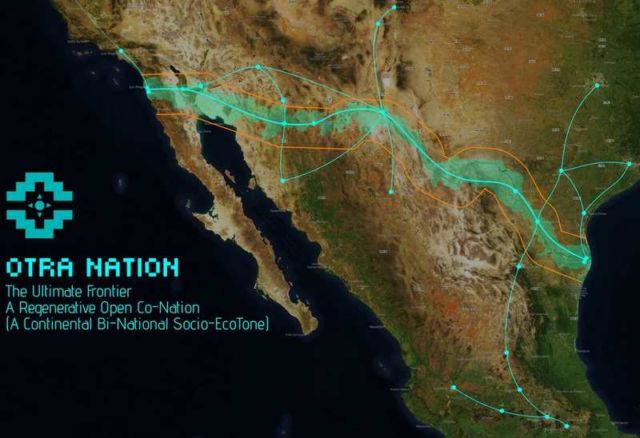 Collectively the United States and Mexico will spend over $1T on infrastructure construction and renewal over the next ten years. By utilizing pioneering US built technologies we can create the fastest and most sustainable transportation corridor in the world. Starting at San Diego/Tijuana and running between the new trans-national boundary. 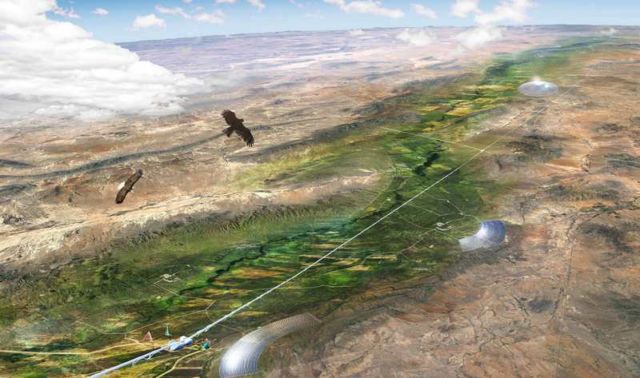 The 22T will be one of the fastest and most sustainable transportation systems will traverse the 10km wide regenerative agricultural zone of Otra Nation and through Mexico and the United States. 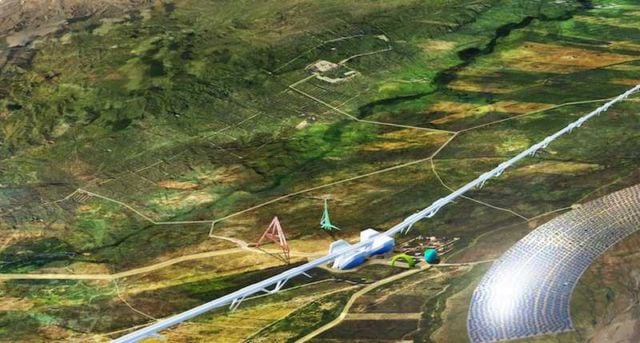