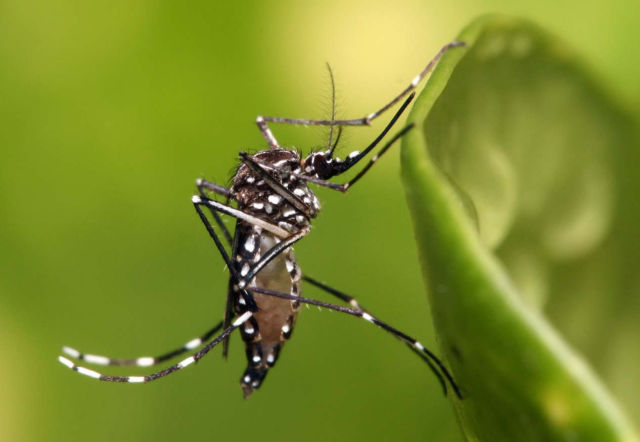 A Google company is unleashing in California 20 million mosquitoes, to fight Zika.

20 million mosquitoes will be released in Fresno, California, over the next 20 weeks, in order to fight mosquito-borne diseases, including Zika.

Scientists will raise and then release a batch of sterile male mosquitoes, each treated with the bacterium Wolbachia.

This procedure will block the replication of mosquito-borne viruses such as Zika, stopping the spread of disease to humans.