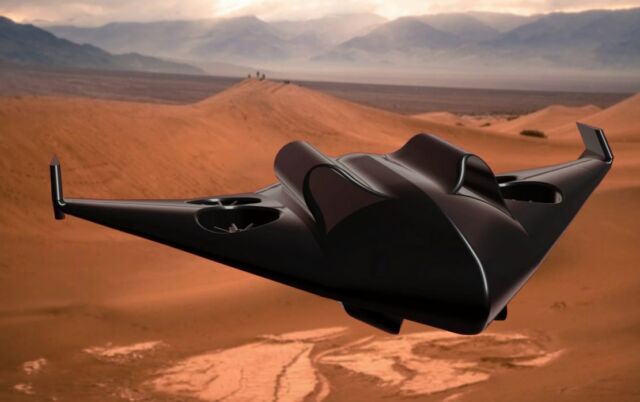 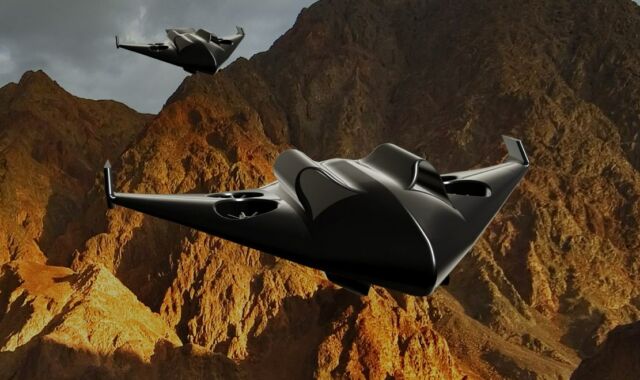 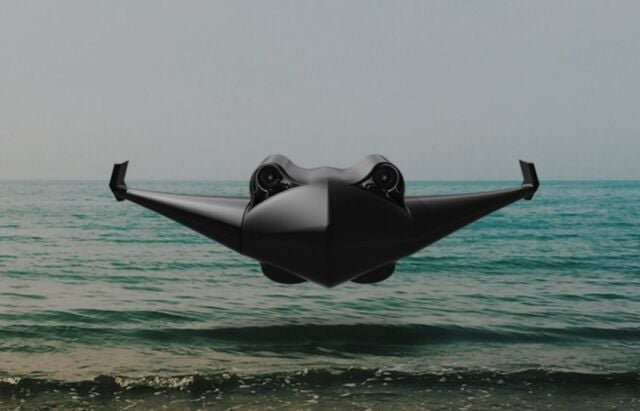 “What makes the Eagle unique, is the patented thrust vector control system, proprietary technology that enables it to operate in almost any terrain and/or adverse conditions.” 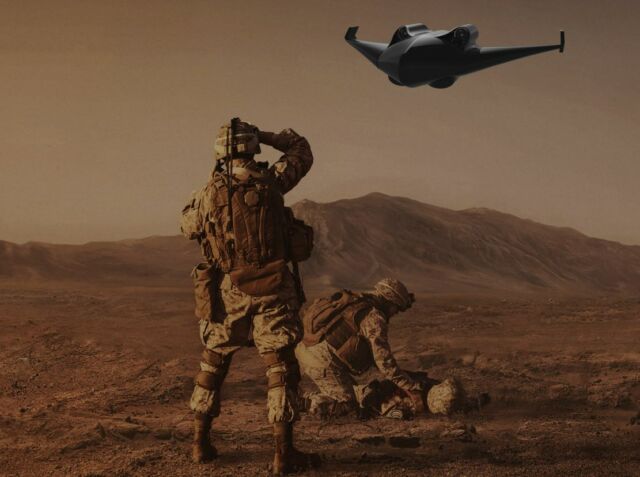 The Eagle and the Guardian can safely deliver payload modules to their targets, and both can transport sling loads to multiple, beyond line-of-sight drop zones. When finished, each has the ability to return to home base with minimal ground operator oversight.