Venus may have been Habitable – video

Venus may have been Habitable – video 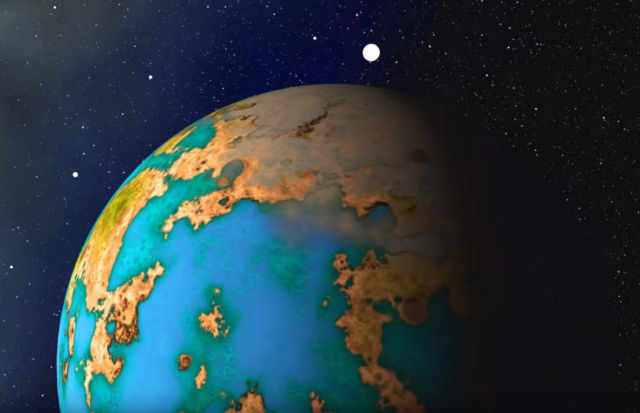 Scientists have discovered that millions of years ago, Venus was probably nothing like the uninhabitable, hostile world it is today!

The atmosphere of Venus is corrosive, scorching-hot, and extremely toxic. The planet’s peppered with fire-breathing volcanoes, massive mountains, countless craters, and gigantic lava plains. The temperatures on the planet are so incredibly high that they could melt lead. And the atmospheric pressure is so immense that it would instantly crush any living being.

The newest scientific theory claims that Venus could’ve had a pleasant, stable climate for billions of years before something went wrong. In fact, the planet resembled Earth as it used to be at the beginning of its life…