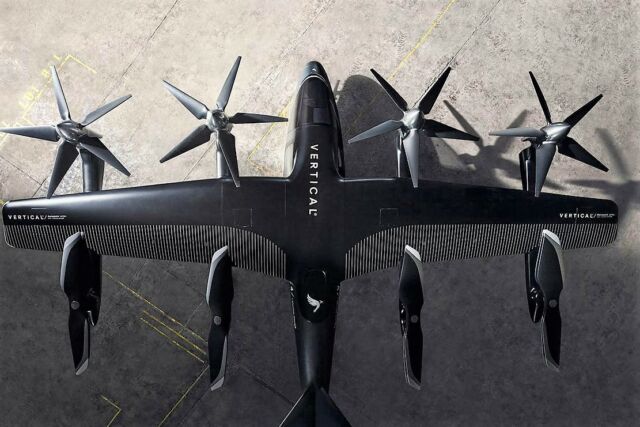 Vertical and Leonardo to collaborate on the development of the fuselage for Vertical’s VX4
electric aircraft.
Leonardo is lending its expertise, honed on numerous civil and defense aerospace programs,
to Vertical’s aircraft.
The collaboration is for an initial six certification aircraft but may scale up to mass production
of 2,000 VX4s per year, to meet Vertical’s market-leading pre-order book.
The partnership between Vertical and Leonardo builds on Vertical’s unparalleled ecosystem
of partners that already includes Honeywell, Rolls-Royce, Microsoft, GKN and Solvay. 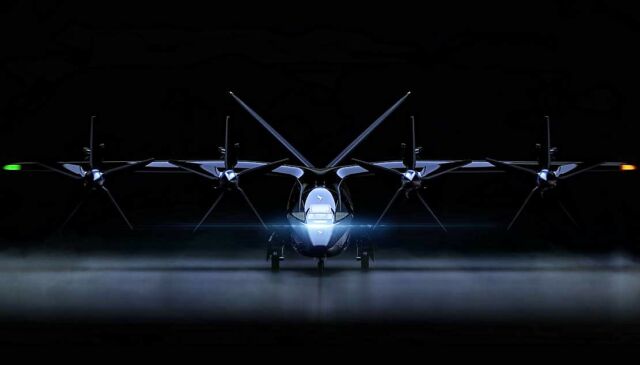 With speeds over 200mph, near silent when in flight, zero emissions and low cost per passenger mile, the VX4 is going to open up urban air mobility to a whole range of passengers and transform how we travel.