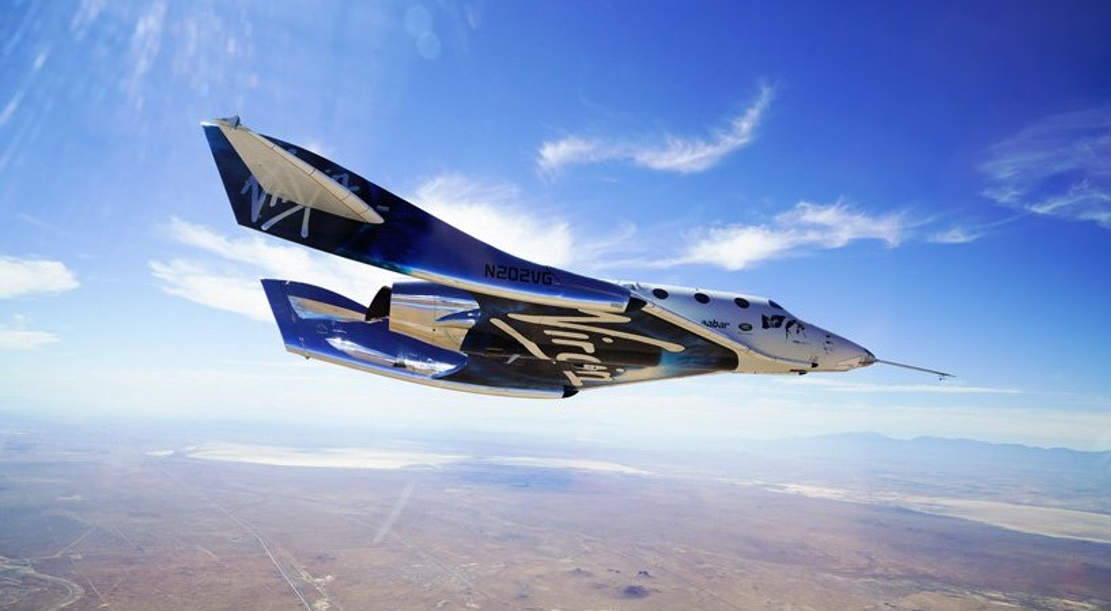 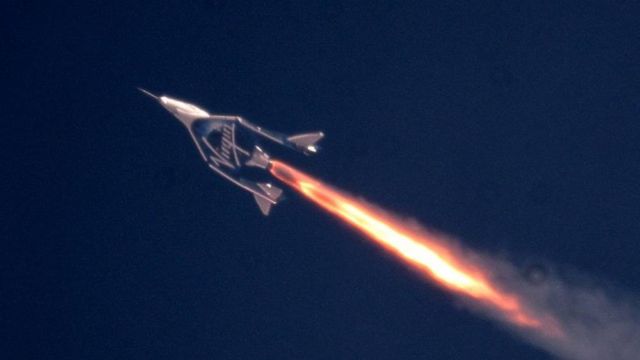 Virgin Galactic finally made it to space. It’s the very first time that a crewed vehicle built for commercial, passenger service, has reached space.

History has been made and a long-anticipated dream realised in Mojave, CA, as Virgin Galactic’s SpaceShipTwo, VSS Unity, landed from her maiden spaceflight to cheers from Richard Branson and the teams from Virgin Galactic and The Spaceship Company. 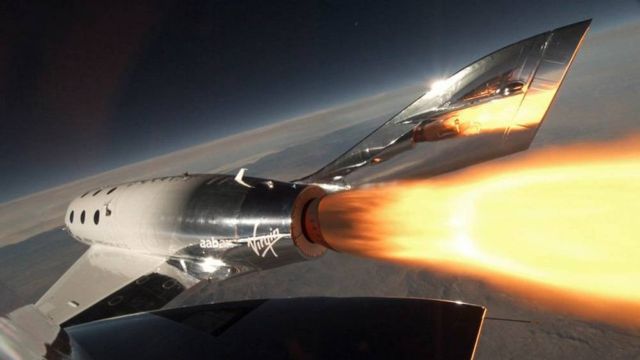 Not only is this the first human spaceflight to be launched from American soil since the final Space Shuttle mission in 2011, but the very first time that a crewed vehicle built for commercial, passenger service, has reached space.

The historic achievement has been recognised by the Federal Aviation Administration (FAA) who announced today that early next year they will present pilots Mark “Forger” Stucky and Frederick “CJ” Sturckow with FAA Commercial Astronaut Wings at a ceremony in Washington DC. CJ, as a four-time Space Shuttle pilot, will become the only person to have been awarded NASA and FAA wings.

The spectacular spaceflight, which was witnessed by a large crowd of staff and their families, as well as special guests and media, saw a 60 second planned rocket motor burn which propelled VSS Unity to almost three times the speed of sound and to an apogee of 51.4 miles. 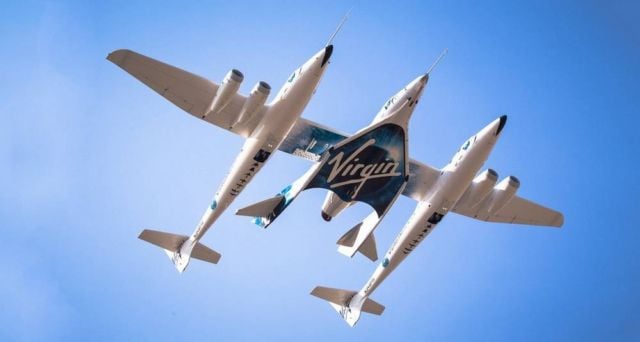 As VSS Unity coasted upwards through the black sky and into space, Virgin Galactic Mission Control confirmed the news and congratulated the two astronaut pilots: “ Unity, Welcome to Space”.

After a Mach 2.5 supersonic re-entry into the atmosphere, which utilised Unity’s unique “feathering” configuration, Forger and CJ guided the spaceship down to a smooth runway landing and an emotional homecoming welcome.