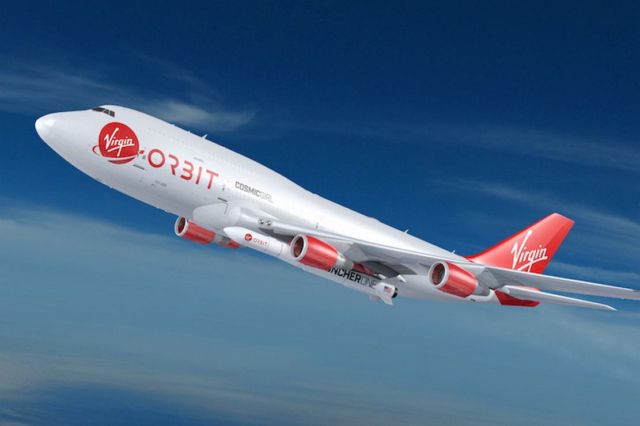 Virgin Orbit confirmed it successfully deployed into orbit all 7 customer satellites onboard its LauncherOne rocket during today’s Tubular Bells: Part One mission.

Virgin Orbit’s 747 carrier aircraft Cosmic Girl took off from Mojave Air and Space Port this morning at approximately 6:50 A.M. PDT/1:50 PM UTC and flew out to a launch site over the Pacific Ocean, about 50 miles south of the Channel Islands. After a smooth release from the aircraft, the LauncherOne rocket ignited and propelled itself towards space, ultimately deploying its payload into a precise target orbit approximately 500km above the Earth’s surface.

LauncherOne carried a total of 7 satellites to Low Earth Orbit (LEO) for this rideshare mission: four R&D CubeSats for the US Department of Defense, two optical satellites for SatRevolution, and the Royal Netherlands Air Force’s first military satellite. 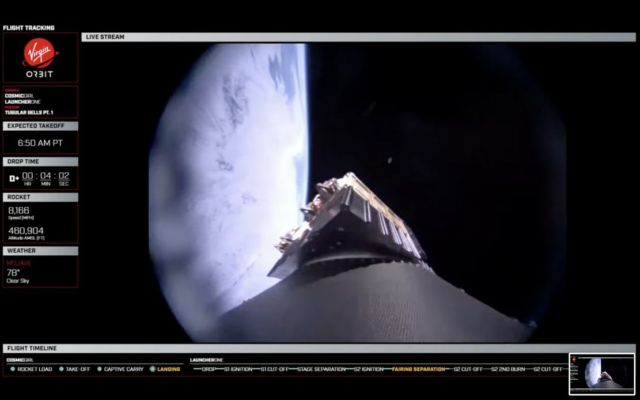 “Two successful launches and two groups of happy customers in 5 months really speaks to our team’s abilities. They’re making air launch look easy — and I can tell you from experience that it’s not,” said Virgin Orbit CEO Dan Hart. “We can now proudly say that 17 satellites launched by our system are up in space exactly in their target orbits. We’re looking forward to growing that number tremendously as we push to ramp up our flight cadence in the coming months.”