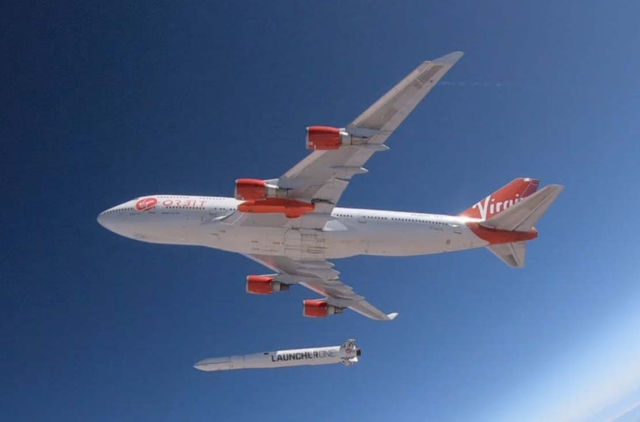 Virgin Orbit successfully released a rocket from airborne 747 over the Californian desert for the first time.

In the run-up to the first space shot, Virgin Orbit has completed a steady progression of test flights with our carrier aircraft Cosmic Girl and LauncherOne vehicle.

“That means we’re now in the clear to progress to a drop test in the very near future. On this flight, we will release a fully built, fully loaded LauncherOne rocket from Cosmic Girl for the first time. We’ll be monitoring and rehearsing a million things, but this test is really all about those few seconds just after release, as we ensure the rocket and aircraft separate cleanly and observe how the rocket freefalls through the air. 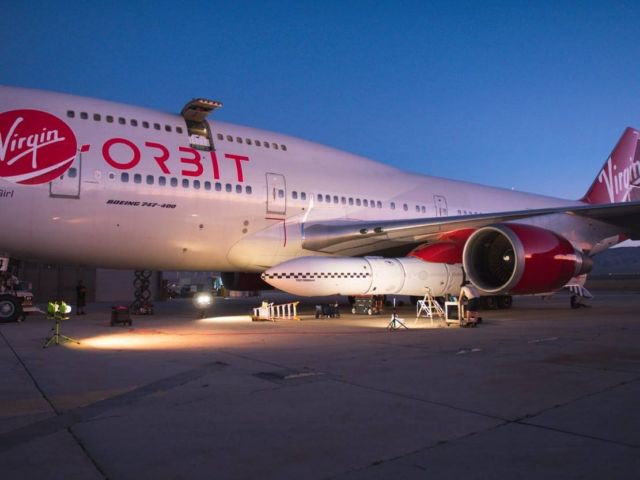 This upcoming drop test is a huge deal for our team. It represents the last major step of a development program we began in 2015, focused not just on designing a rocket but proving it out alongside the modified 747 that serves as our flying launchpad — not to mention simultaneously building out our manufacturing facility. It’s impossible to quantify how much effort and joy and frustration and brainpower we’ve poured into this project, so you can imagine the sense of anticipation we feel as we look toward one of our significant milestones to date. 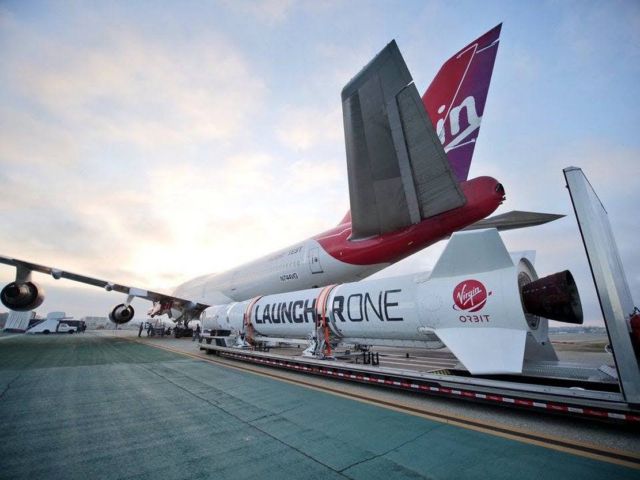 “Strangely, no one ever asks us when our first launch is going to happen! Okay, well, that’s not exactly true. We’ve gotten your emails, your Tweets, your LinkedIn messages, your Instastories, your TikToks, and that one MySpace message. And we’re so excited that you’re so excited about our upcoming test launch. So we’re pumped to tell you more about what comes next.

In our final progression to launch, we’ve been advancing on three parallel streams of work. We needed to go and test our rocket on the ground, proving that our engines, tanks, pumps, software, and everything else can all work together as integrated stages. Check! We had to complete our flight test program, and as you’ve just read, and we’re nearly ready to check that box. Finally, we needed to build and prepare our first orbital rocket. Well, here’s what that looks like now:

As you can see, our first orbital rocket is fully built and has been extensively tested. Later this month, our integration team will wrap up that testing, mate the stages together, and then hand the rocket off to our launch operations team.

After that, our LaunchOps crew will run through the checks and rehearsals any serious rocket company does in the lead up to a flight. We’ve already fired our engines, separated our stages, and (pretty soon) taken off and released the rocket from the carrier aircraft. The last piece of the puzzle is combining it all into a seamless launch. Everything we do from here on out will be to demonstrate that the system can operate safely as a fully integrated whole — and that the people on our team have thought of and practiced everything they could ever need to do on launch day.” 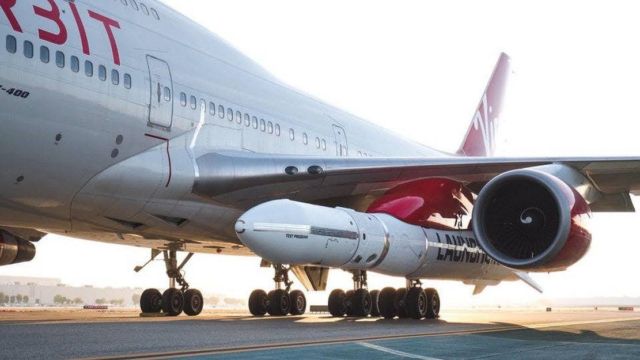