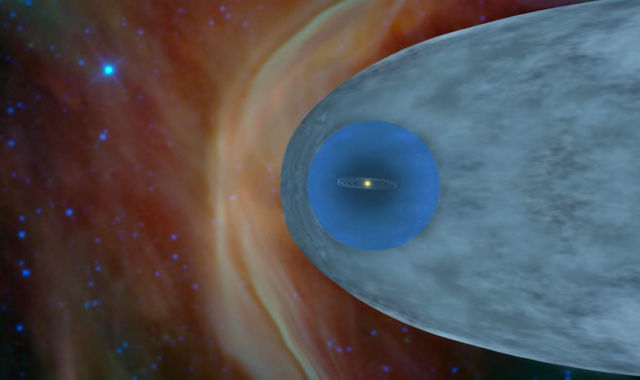 Forty-one years after it launched into space, NASA’s Voyager 2 probe has exited our solar bubble and entered the region between stars.

Its twin, Voyager 1, made this historic crossing in 2012. Edward Stone, the Voyager mission’s project scientist, and Suzanne Dodd, the mission project manager, discuss this major milestone and what’s to come for the trailblazing probe.

For more about the Voyagers, including the Grand Tour of the Solar System and the Golden Record, visit https://voyager.jpl.nasa.gov