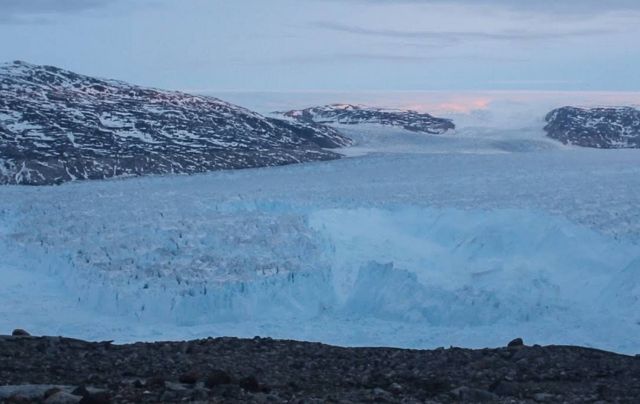 A team of NYU scientists has captured on video a four-mile iceberg breaking away from a glacier in eastern Greenland.

This phenomenon, known as “calving”, is a force behind the rise of global sea water levels. “Global sea-level rise is both undeniable and consequential,” observes David Holland, a professor at NYU’s Courant Institute of Mathematics and NYU Abu Dhabi, who led the research team. “By capturing how it unfolds, we can see, first-hand, its breath-taking significance.”

Holland’s research team has studied the waters off the coast of Greenland for more than a decade by measuring subtle changes in water temperature and wave formation. 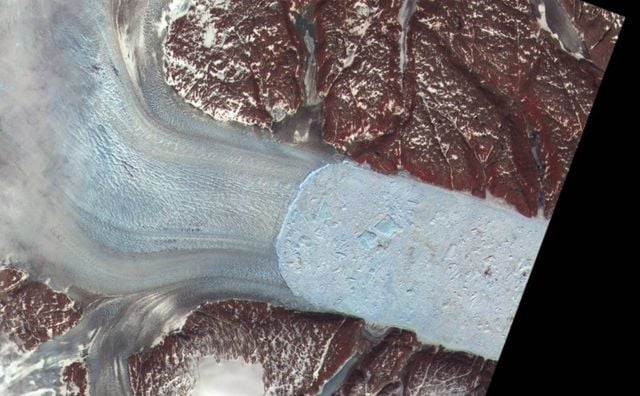