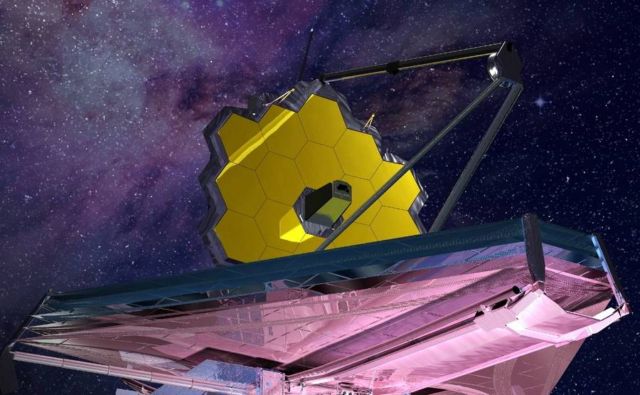 Astronomers around the world will have immediate access to early data from specific science observations from NASA’s James Webb Space Telescope, which will be completed within the first five months of Webb’s science operations. 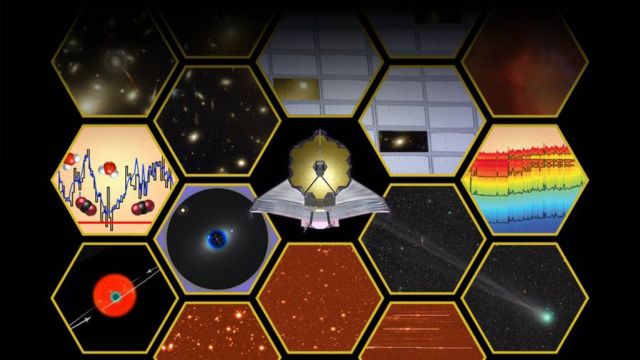 This artist’s illustration represents the scientific capabilities of NASA’s James Webb Space Telescope. Both imaging and spectroscopy will be central to the Webb mission.  Credit NASA, ESA, and A. Feild (STScI)

These observing programs were chosen from a Space Telescope Science Institute call for early release science proposals, and include examining Jupiter and its moons, searching for organic molecules forming around infant stars, weighing supermassive black holes lurking in galactic cores, and hunting for baby galaxies born in the early universe.

The observations will also exercise all four of Webb’s science instruments, so that the astronomical community can explore Webb’s full potential. Webb has a minimum scientific lifetime of five years, so the scientific community will have to rapidly learn to use its advanced capabilities.

“I’m thrilled to see the list of astronomers’ most fascinating targets for the Webb telescope, and extremely eager to see the results. We fully expect to be surprised by what we find.”