What Happened To Flying Wings?

What Happened To Flying Wings? 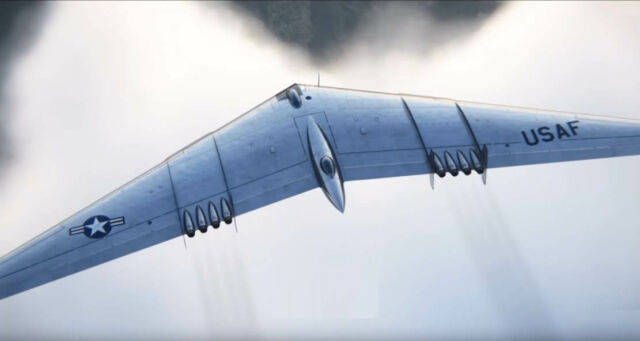 At the start of the 1940’s, flying wing aircraft seemed destined to be the next evolution in aircraft design.

By eliminating structural components typically found on conventional aircraft, such as engine nacelles, fuselage and tail, parasitic drag would be reduced down to its absolute minimum. The result would be a high-lift, low-drag aircraft with unequaled speed, range and efficiency.