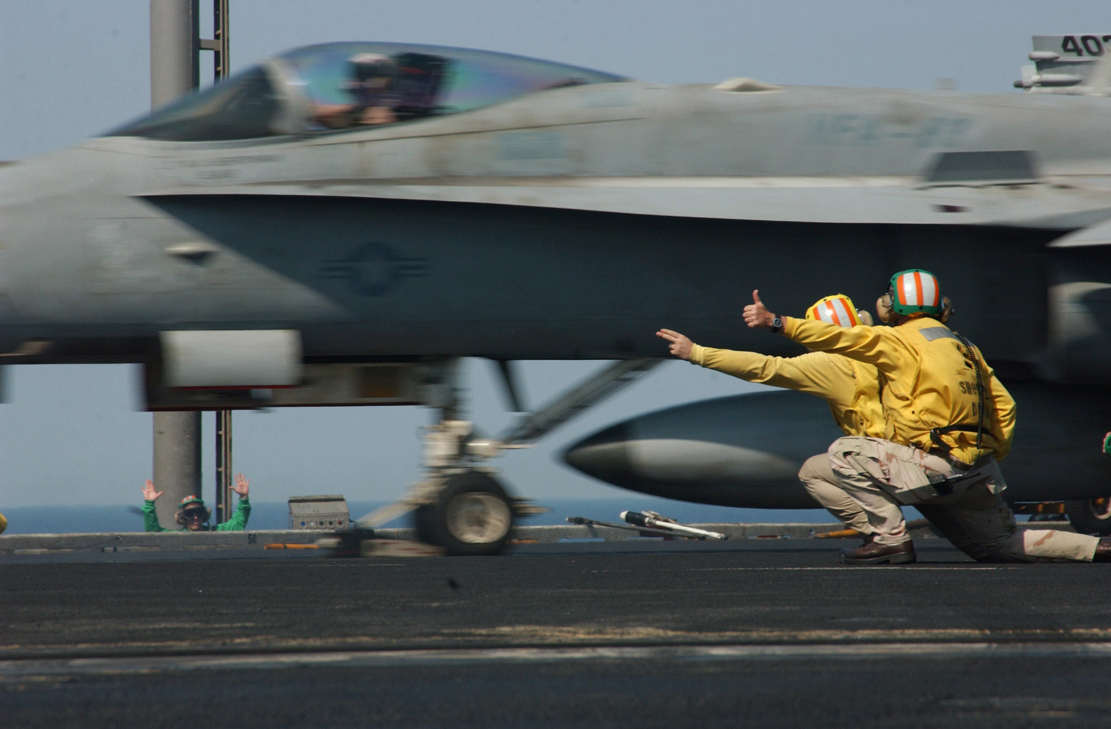 What the color-coded uniforms of US Aircraft Carrier Crews mean

Home/Posts/TECHNOLOGY/Aviation, Boats/What the color-coded uniforms of US Aircraft Carrier Crews mean
Previous Next

What the color-coded uniforms of US Aircraft Carrier Crews mean 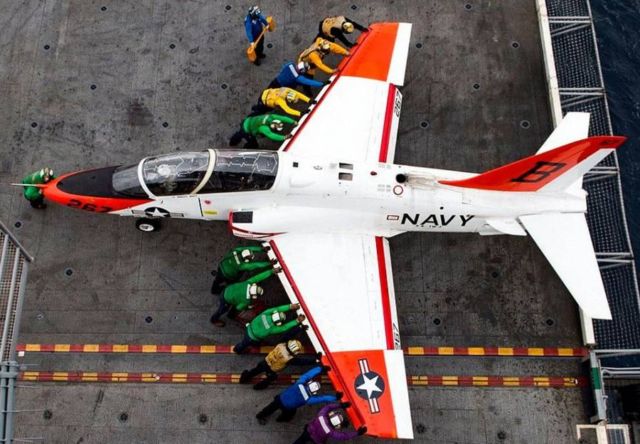 The US Navy has a color-coded system, categorized by seven colors, for the roles of different on-deck crews on aircraft carriers.

The colors who deal with the staff for the taking off and landing of planes are: yellow, brown, blue, green, red, purple and white. 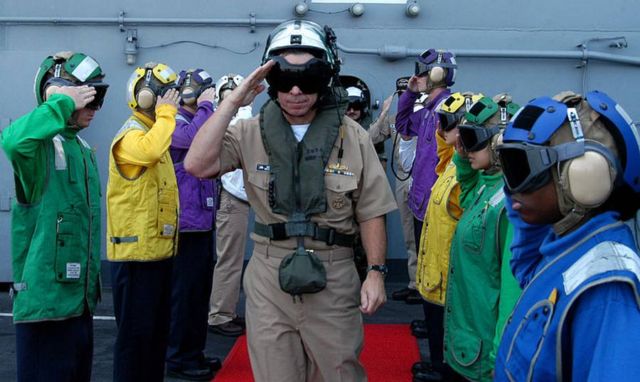 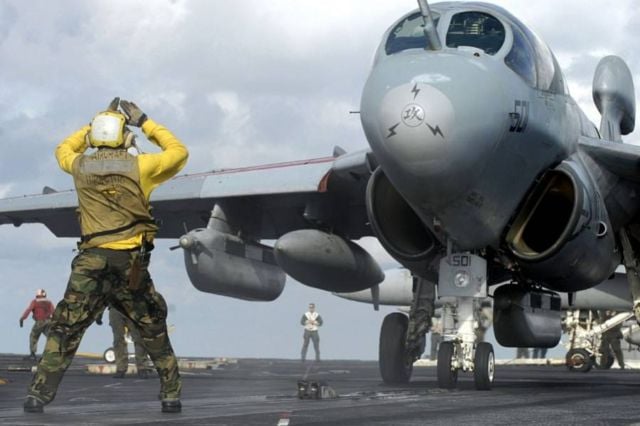 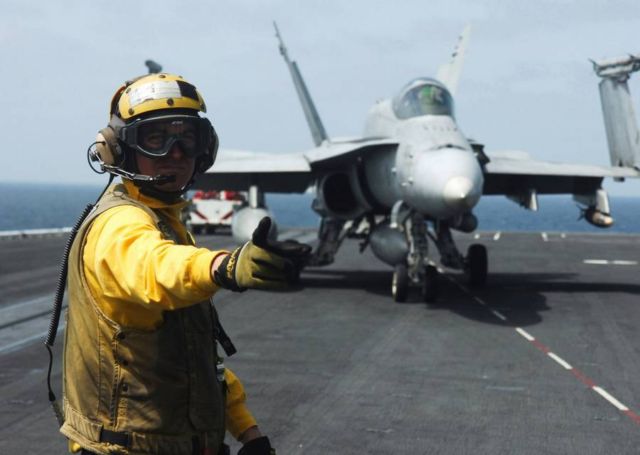 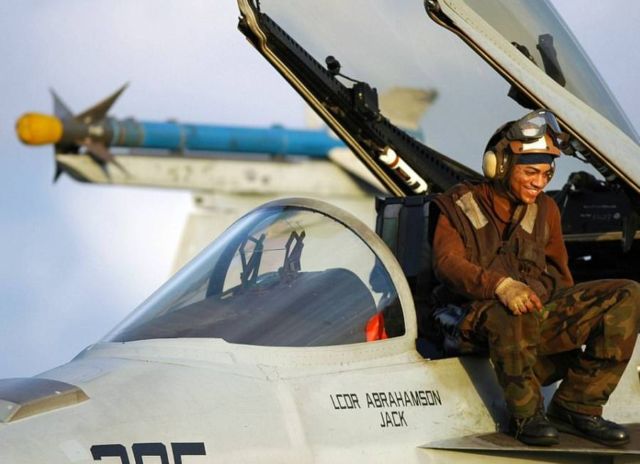 Blue: Directed by those who wear yellow, to operate aircraft elevators and tractors. 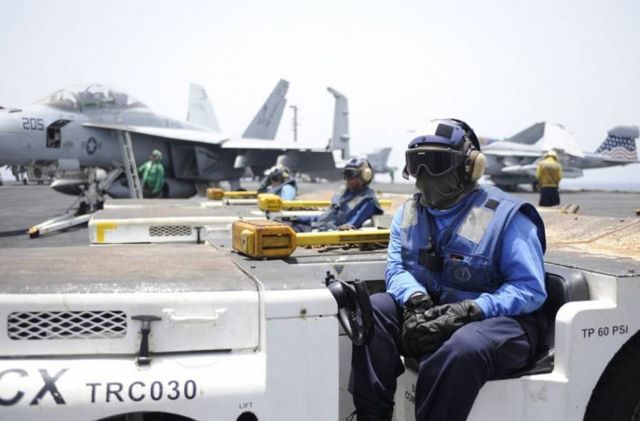 Green: The crew who maintain catapult and arresting gear and hook runners. The most difficult and dangerous job on deck. 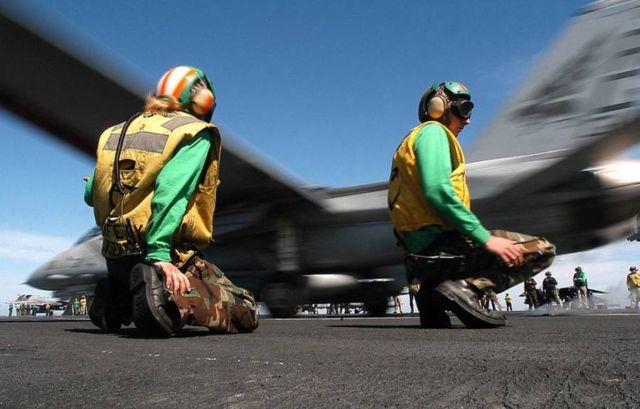 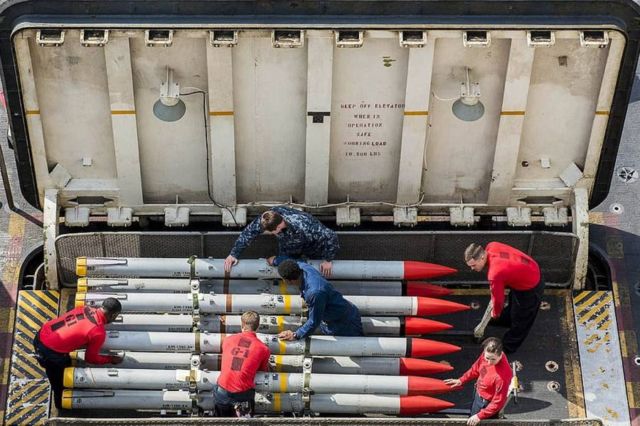 Purple: Fueling and de-fueling planes, a dangerous procedure because of the hot engines and explosives on the planes. 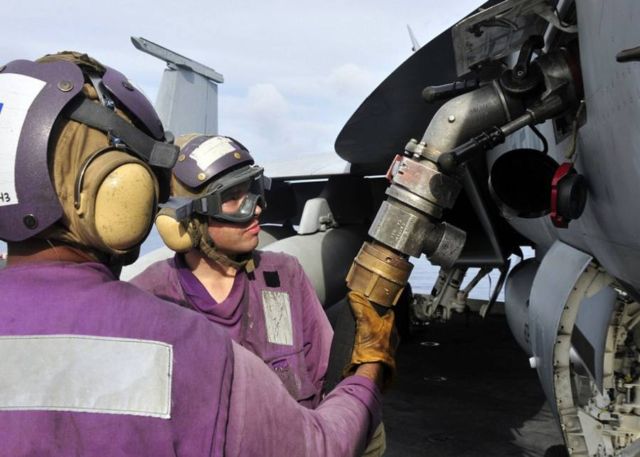 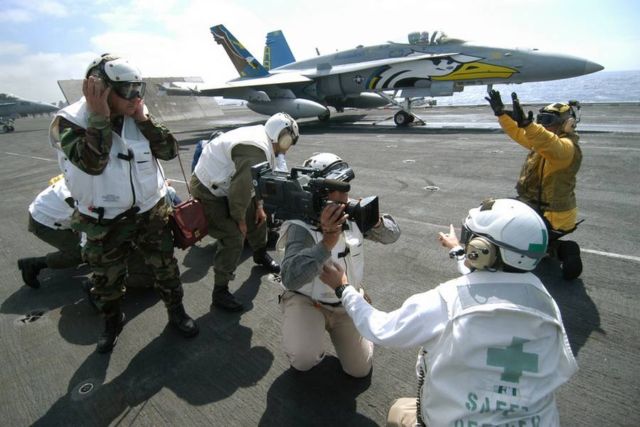