Why scientists are so worried about this Glacier

Why scientists are so worried about this Glacier 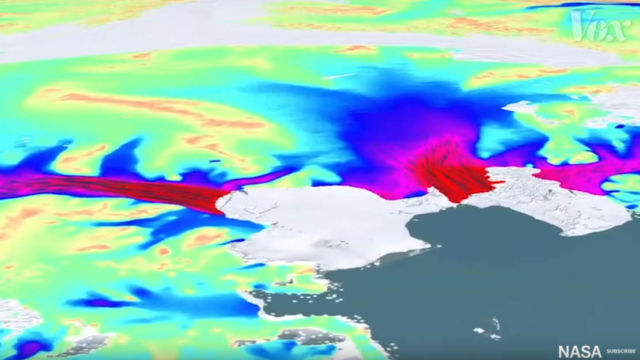 Scientists are worried about this Glacier. It’s at the heart of Antarctica and on the verge of collapse.

“Man-made climate change is warming the planet’s atmosphere and oceans, and the effects are being felt the most at the poles. In Antarctica, home to the largest chunk of ice on earth, ice shelves and glaciers are beginning to collapse, and one in particular could spell disaster.

The Thwaites Glacier, in West Antarctica, has retreated more than 14 kilometers in the last two decades as warm ocean water undermines it. The glacier is situated on a downward slope that falls deep into the center of Antarctica. It’s why scientists are racing to find out how close it is to total collapse – and what that would mean for future sea levels.”