Why you don’t hear about the Ozone Layer anymore

Why you don’t hear about the Ozone Layer anymore 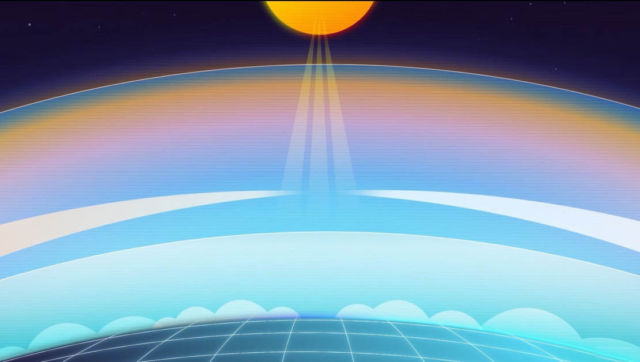 Finally, scientists have some good news about the ozone layer, about the environment.

In the ’80s, scientists discovered there was a hole in the ozone over the South Pole. A significant layer of gas that deflects much of the sun’s radiation was disappearing much faster than anyone expected. Projections suggested it would collapse by 2050, increasing skin cancer rates, harming crops, and destroying the marine food chain. The situation was dire. But today, we are on the path to recovery.