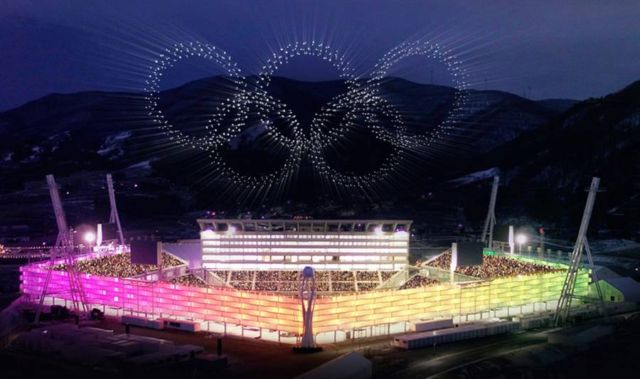 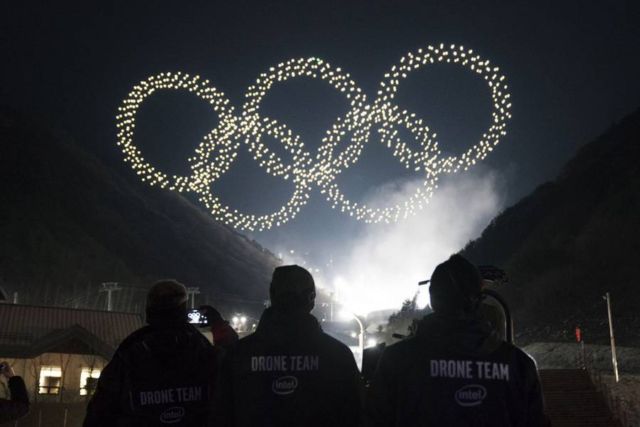 Follow the drone team’s journey to the Opening Ceremony and the first flight of its kind. For more info on the tech, head to intel.com/Olympics/drones. 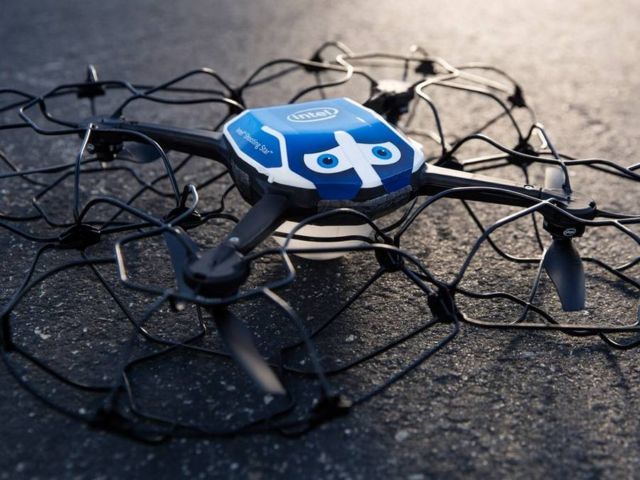 Intel’s Shooting Star drones are about a foot-long, weigh eight ounces, and can fly in formation for up to 20 minutes.