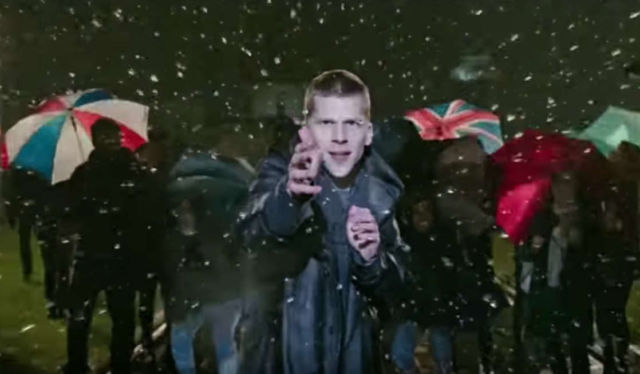 In this video, you’ll get to know the secrets behind the world’s 10 greatest magic tricks.

Be it the best magic trick ever performed by the greatest ever known magician Houdini, or magic secrets by some of the best magicians like Dynamo, David Copperfield or Darcy Oake, you’ll surely learn how to do magic tricks performed by these amazing talents on magic shows and streets. Also, once these magic secrets are finally revealed, you’ll be amazed to know how easy magic tricks can be performed, once you know the recipe behind them. So, we are quite sure you all are very interested in knowing these secrets.