The team of Professor Jinyang Liang, specialist in ultrafast imagery at the National Institute of Scientific Research (INRS), in collaboration with an international team of researchers, has developed a camera, the fastest in the world, capable of to image ultraviolet (UV) photons in real time.

Imagine being able to snap a picture of extremely fast events on the order of a picosecond (11 zeros after the decimal point!).

Compressed ultrafast photography (CUP) captures the entire process in real time and unparalleled resolution with just one click. The spatial and temporal information is first compressed into an image and then, using a reconstruction algorithm, it is converted into a video. 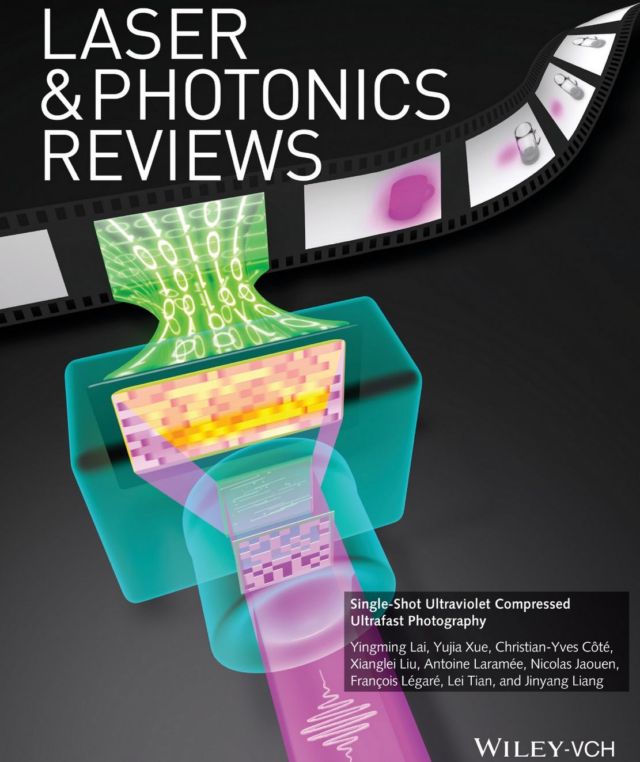 Artistic impression of single-shot UV-CUP which made the front cover of the 10th issue of the journal Laser & Photonics Reviews. Credit Wiley-VCH GmbH

“Many phenomena that occur on very short time scales also take place on a very small spatial scale. To see them, you need to sense shorter wavelengths. Doing this in the UV or even X-ray ranges is a remarkable step toward this goal.” 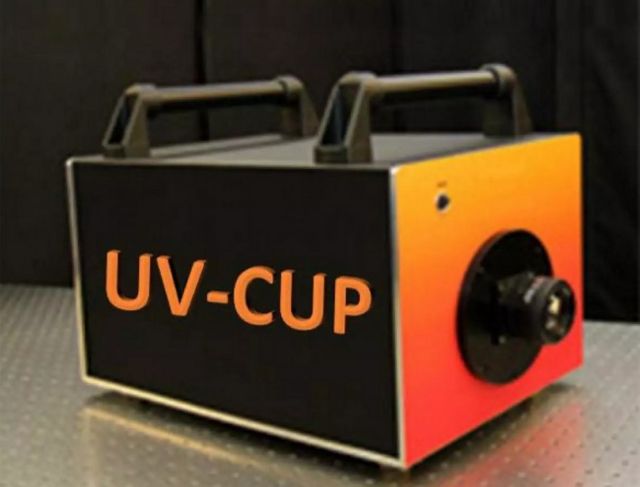 This original research is featured on the front cover of the 10th issue of the journal Laser & Photonics Reviews.