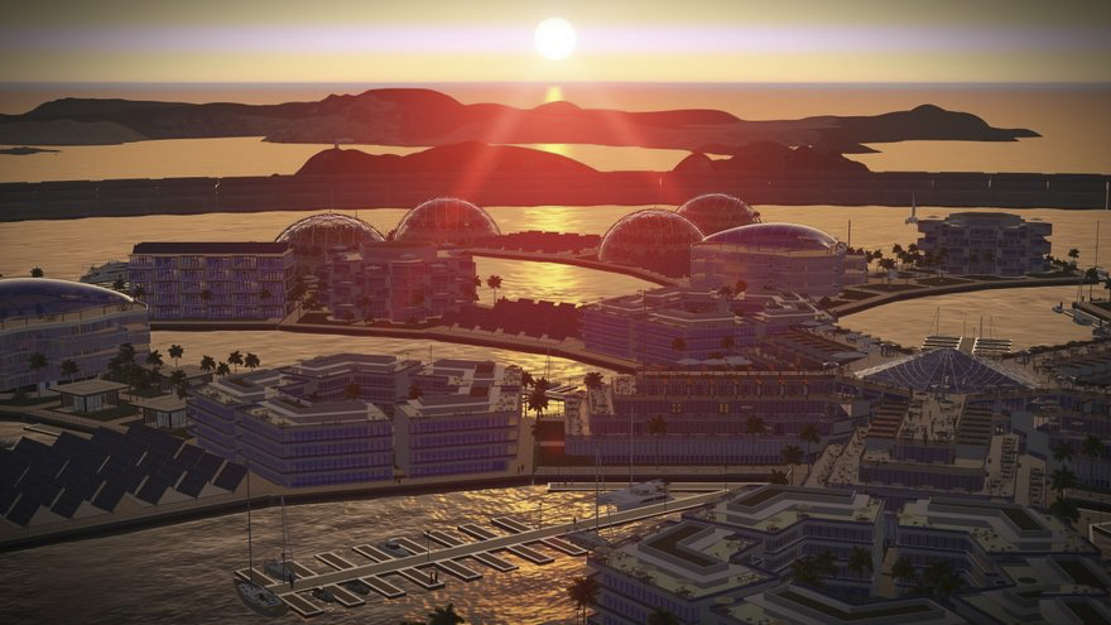 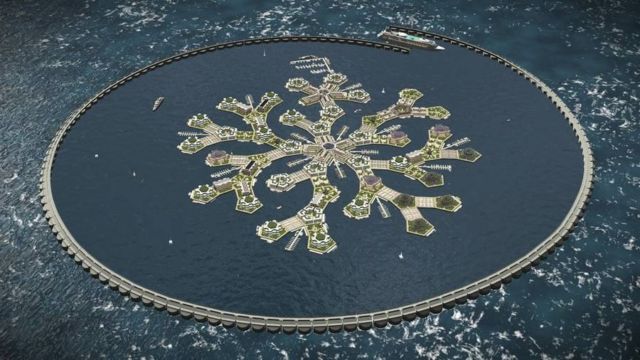 No longer science fiction. World’s first floating nation to appear off the island of Tahiti in the Pacific Ocean, in 2020.

A city floating in international waters – independent, a handful of hotels, homes, offices, restaurants and more. A self-sustaining nation at sea. 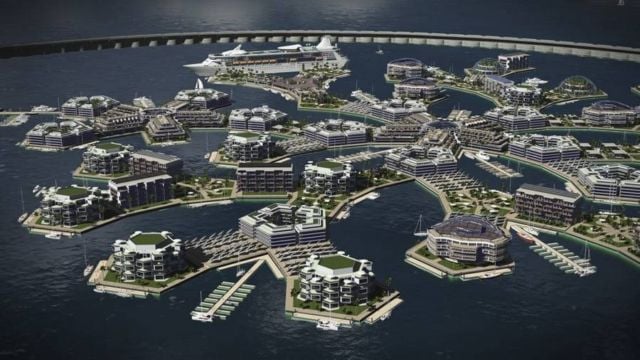 Nonprofit Seasteading Institute will built in the next few years a floating city hoping to ‘liberate humanity from politicians.’ 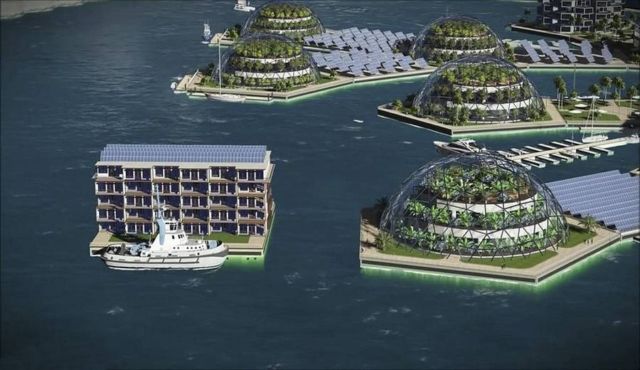 The ambitious project, led by PayPal founder Peter Thiel, could become an independent nation that will float in international waters, operating with its own laws.

“I want to see ‘thousands’ of rogue floating cities by 2050, each of them offering different ways of governance. Governments just don’t get better. They’re stuck in previous centuries. That’s because land incentives a violent monopoly to control it.” 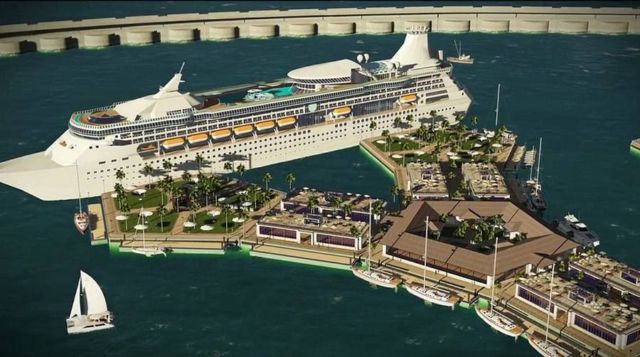 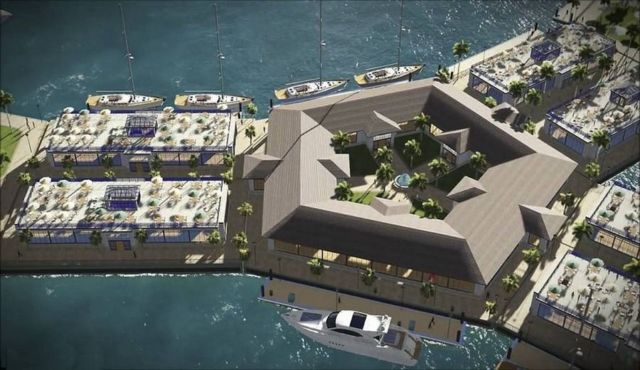 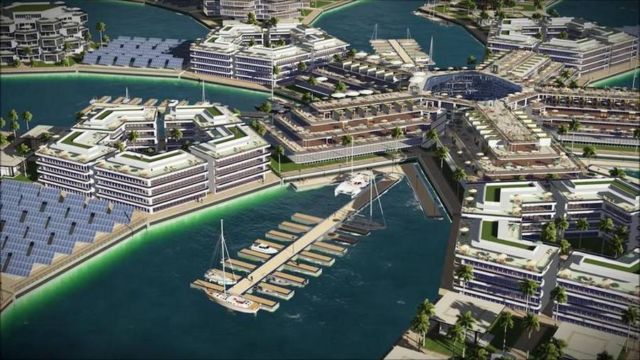