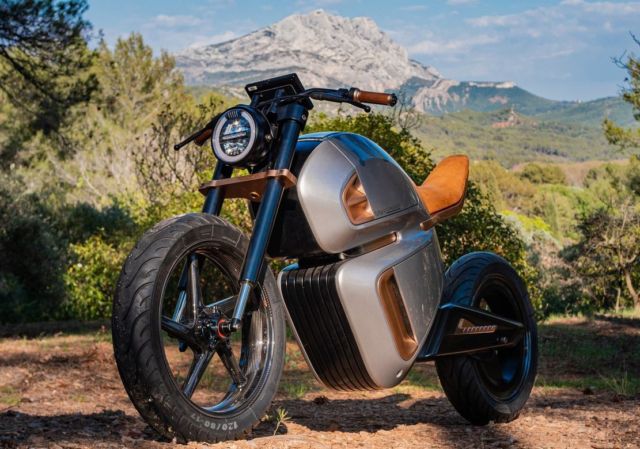 NAWA Racer is inspired by 1960s café racers but is powered by a world-first ‘hybrid’ battery system, which combines the company’s next-gen ultracapacitors with lithium-ion. 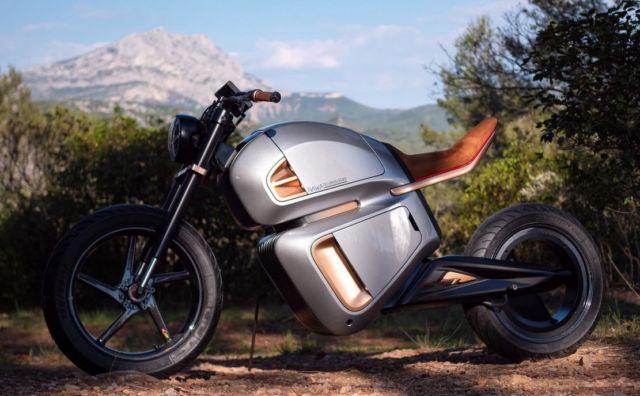 Its world-first hybrid battery system is fully scale-able and can be applied to any type of electric vehicle. 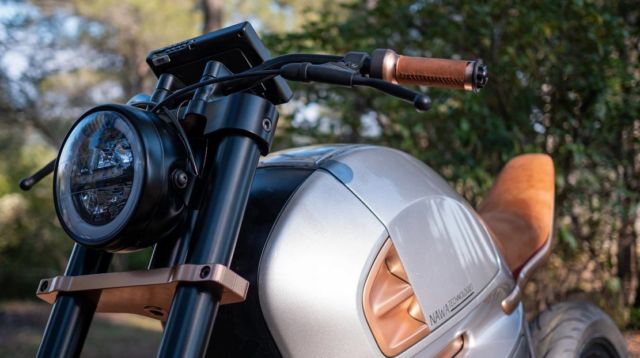