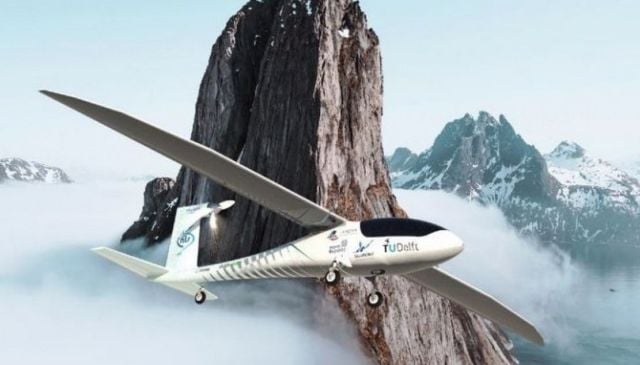 Phoenix is the world’s first liquid hydrogen fuel cell aircraft, powered with the lightest of all elements: hydrogen.

The student team AeroDelft has revealed the finished structure of their prototype airplane powered by liquid hydrogen, called ‘Phoenix PT’. 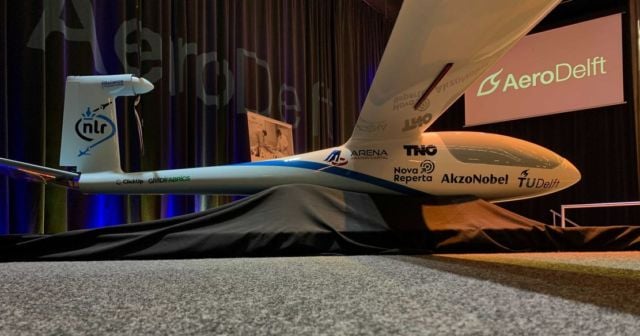 The hydrogen airplane does not produce any harmful emissions to the environment. The brand new aircraft was revealed this Friday, February 26th, bringing the team one step closer to achieving sustainable aviation. 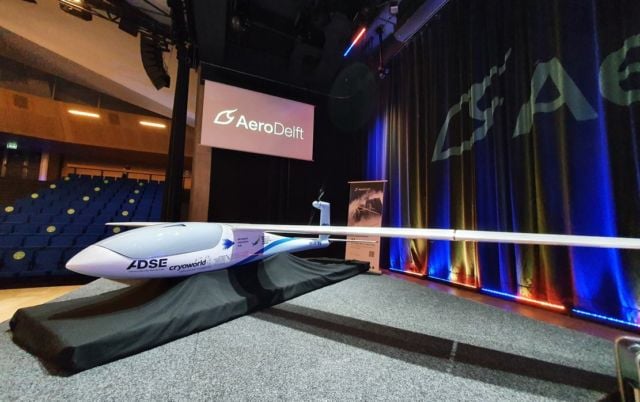 The finished airplane is an important milestone after two years of dedicated research and production. “This is really a Christmas present feeling,” says Sam Rutten, who managed the prototype production, during his presentation. Via various test stages, the team will work towards the first liquid hydrogen flight this fall.