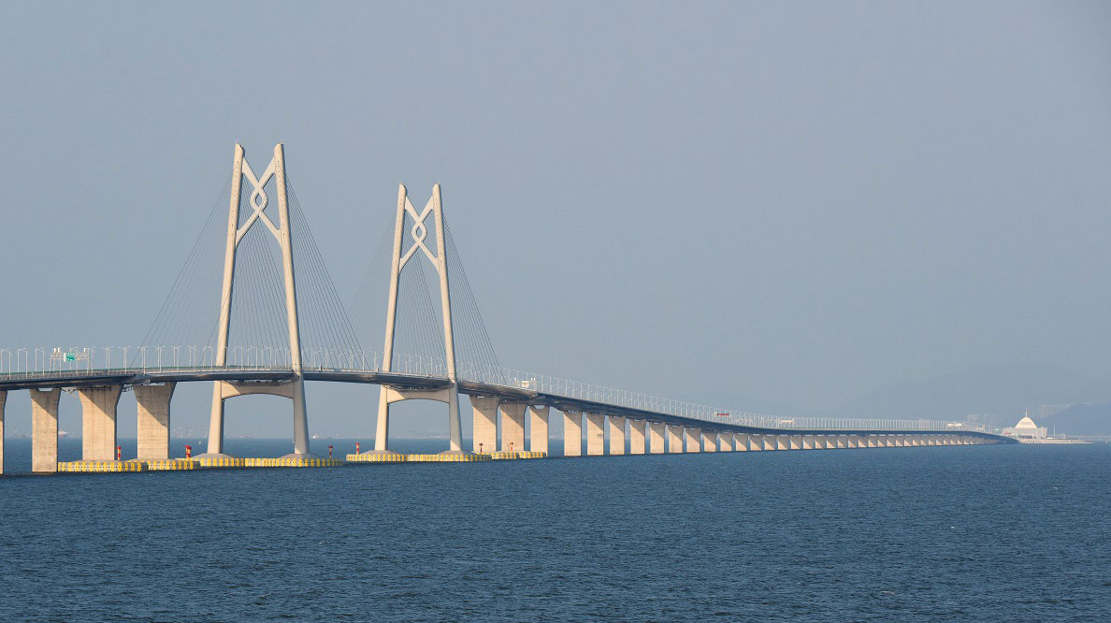 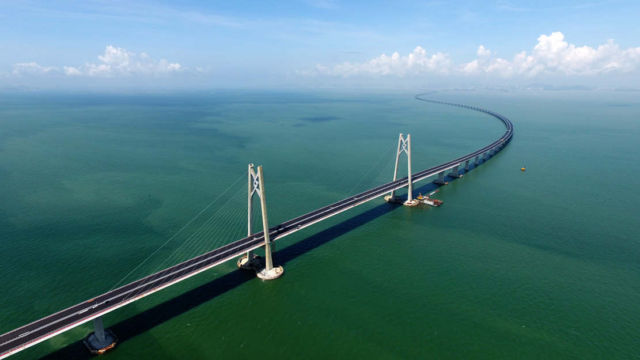 After nine years of construction, China unveil the world’s longest sea bridge at a ceremony in Hong Kong.

Hong Kong – Zhuhai – Macao Bridge is the longest bridge sea crossing in the world. The bridge took China 9 years to create the 34 miles.

The total length of HZMB is 55km when the approximately 13.4km Zhuhai Link Road is included.