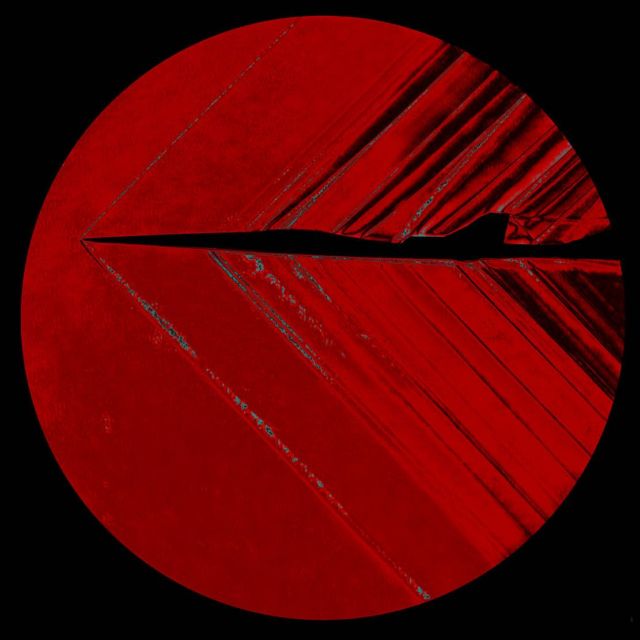 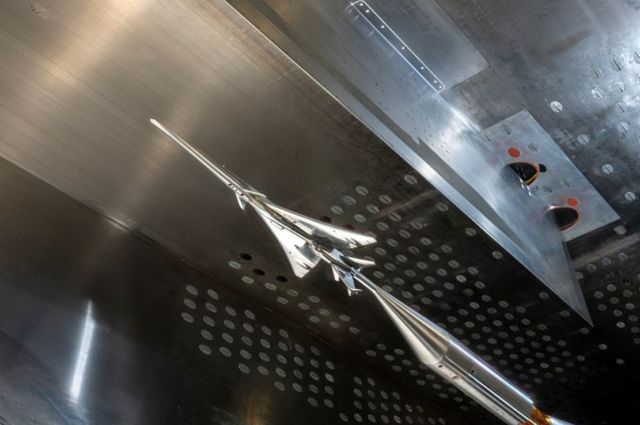 The boom test at NASA Glenn was one of the final X-59 QueSST wind tunnel evaluations as the agency prepares for the aircraft’s first flight later this year, leading to further low-boom validation in flight in 2023. 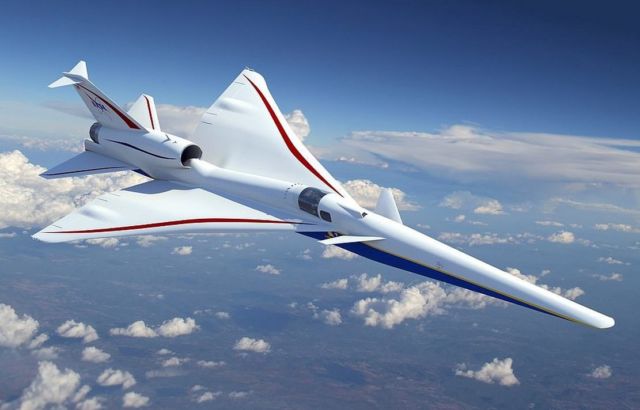