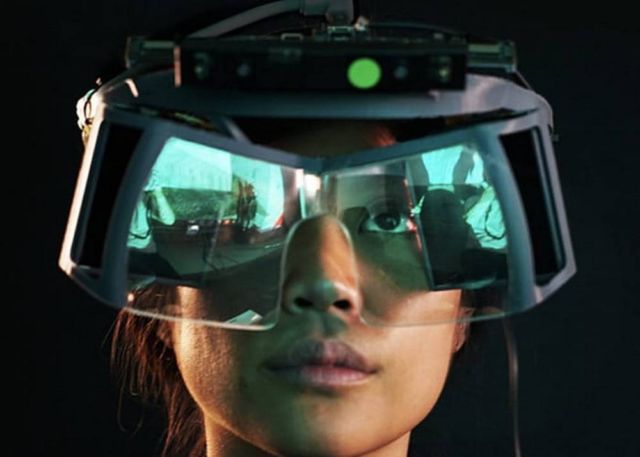 Leap Motion, a company focused on human-computer interfaces, unveiled $100 North Star, a full augmented reality platform that allows us to chart and sail the waters of a new world, where the digital and physical substrates exist as a single fluid experience.

Borrowing components from the next generation of VR systems, we created an AR headset with two low-persistence 1600×1440 displays pushing 120 frames per second with an expansive visual field over 100 degrees. Coupled with our world-class 180° hand tracking sensor, we realized that we had a system unlike anything anyone had seen before.

All of this was possible while keeping the design of the North Star headset fundamentally simple – under one hundred dollars to produce at scale. So although this is an experimental platform right now, we expect that the design itself will spawn further endeavors that will become available to the rest of the world.